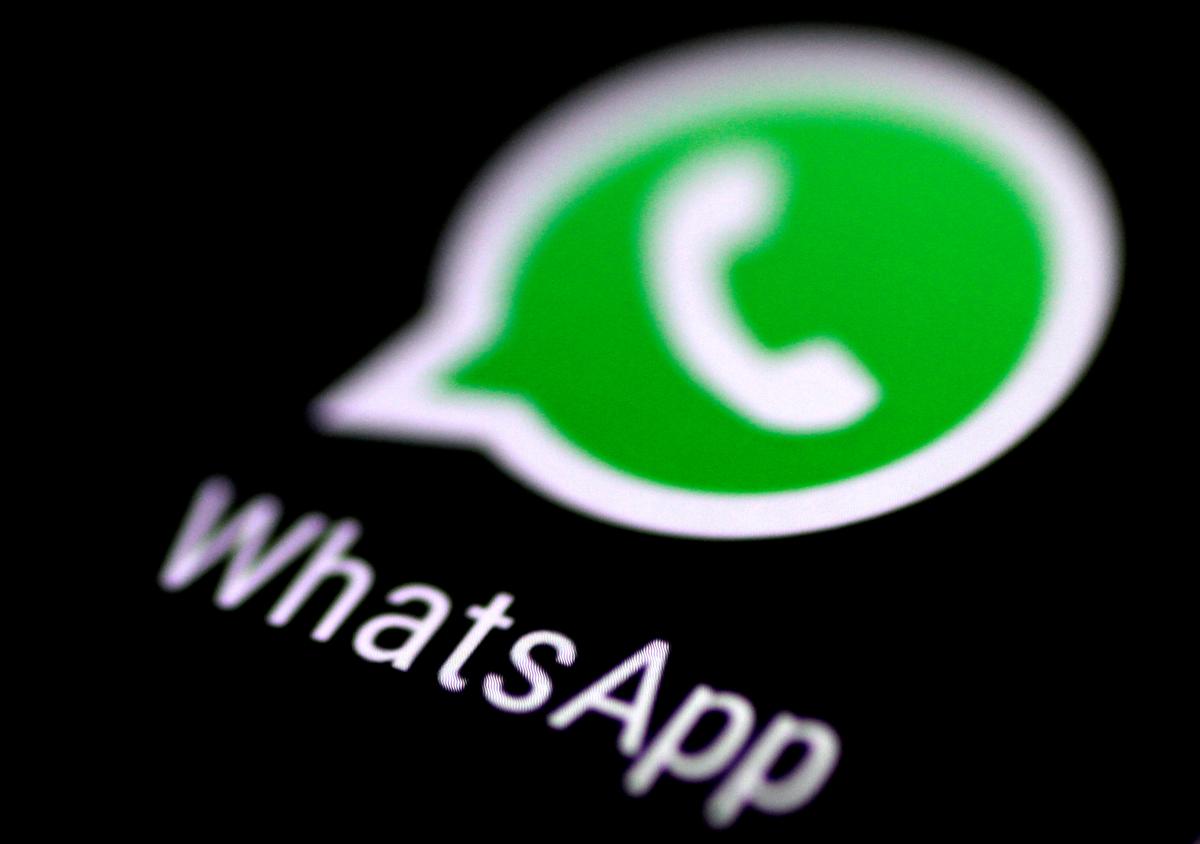 This disclosure came as messaging applications and other applications sought to improve security and privacy, and Facebook Inc responded to critics who feared they would not protect confidentiality.

The new privacy feature of WhatsApp allows iPhone users to require the application Touch ID or Face ID – fingerprint recognition or facial – but users have been able to bypass these methods login using the iPhone sharing feature to send files via WhatsApp.

Users can configure verification so that it is required upon login, which means that they must provide Touch IDs or face IDs every time WhatsApp is opened, or at intervals that go up to one hour, which allows them to switch between applications on the iPhone. period of time.

The security system fails when users select an interval option other than "immediately".

A user named "u / de_X_ter" wrote a Reddit article here detailing the problem on Tuesday. Reuters checked the bug.

"We are aware of the problem and a fix will be available soon. In the meantime, we recommend users to set the lock screen option to "immediately," said a WhatsApp spokesperson by email.

Last month, a user discovered a privacy issue with Apple's FaceTime group video chat software, which allowed iPhone users to see and hear others before accepting a video call. Apple has deployed an iOS update to fix the problem.

Apple did not immediately respond to questions about whether a similar fix would be required for the WhatsApp glitch.