Where are the native application developers? – TechCrunch 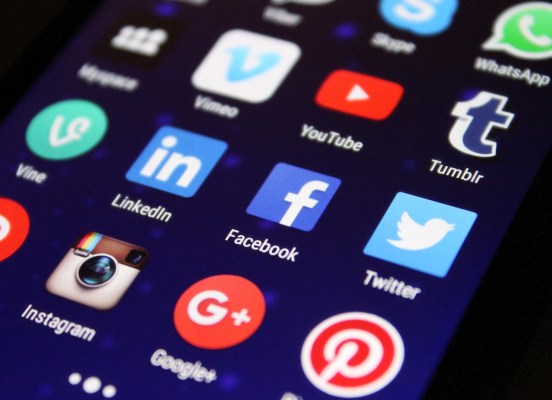 I have noticed something interesting lately. Five years ago, experienced developers with great iOS experience and available for new work seemed easier to find than unicorns who also spawned golden eggs. Only two years ago, they were terribly difficult to discover. This year, though? It may be just a coincidence – but this year, like the truth, they seem to be there. And some things make me think that it is not a problem.

The state of App Annie's mobile phone 2019 refers obliquely to the "maturity of mobile telephony", ie the moment when the number of downloads per year is flattened on a given market . This same report shows that the United States is there; In the United States, the number of app downloads has increased by 5% between 2016 and 2018, although it is interesting to note that the revenue generated by apps through the App Store has increased 70% over the past year. the same period.

Meanwhile, the number of applications in the iOS App Store has basically remained stable over the past two years. This has been influenced by Apple's stricter approval standards, yes, but it should be noted.

Meanwhile, non-native multiplatform development platforms are gaining popularity. "We analyzed Microsoft's iOS and Android apps and discovered that 38 of them, including Word, Excel, Xbox and many others, have recently been updated to include React Native," says AppFigures, who "Over the past year, React Native has almost doubled. "

I can confirm anecdotally that customers are becoming more interested in creating cross-platform applications, or at least simple cross-platform applications, in React Native. I certainly do not think it's always the right choice – I wrote about this decision and its compromises for ExtraCrunch a few months ago – but it's certainly a more viable option than Cordova / Ionic, for which I have not had any other terrible experiences over the years. And then there is the slow but distinct increase of PVA.

Is the app finished? Are today's application experts destined to become the COBOL programmers of tomorrow? Not so fast. Native development tools and technologies have improved a lot over this period as well. (For example, I've never talked to people who did not much prefer Swift to Objective-C, and although Kotlin is newer, he seems to be following the same path for Android.) We're still seeing steady growth a "long tail" of new application development, which, instead of being designed for a mainstream audience or general public, are built and iterated for very specific business needs.

But I would still be at least slightly worried about becoming a specialized application developer if I was early in my career. Not because the market will disappear … but because, apart from a new transcendental technology available only on phones (perhaps a major breakthrough in the field of AR), the growth continues and the ever increasing demand of the past years are, it seems, in mature markets like the United States the foreseeable future. There is still growth, but it seems that growth in non-Aboriginal development is winning.

In short, for the first time since the launch of the App Store, it is possible to consider at least one future in which the demand for native application developers begins to decline. This is certainly not the only future possible. This is certainly not conventional wisdom: just ask one of the hordes of Android developers flocking to Google I / O in May or WWDC in June. But it might be useful to put in place a backup strategy, just in case.