Where next for the manufacture of British cars? – BBC Newsnight 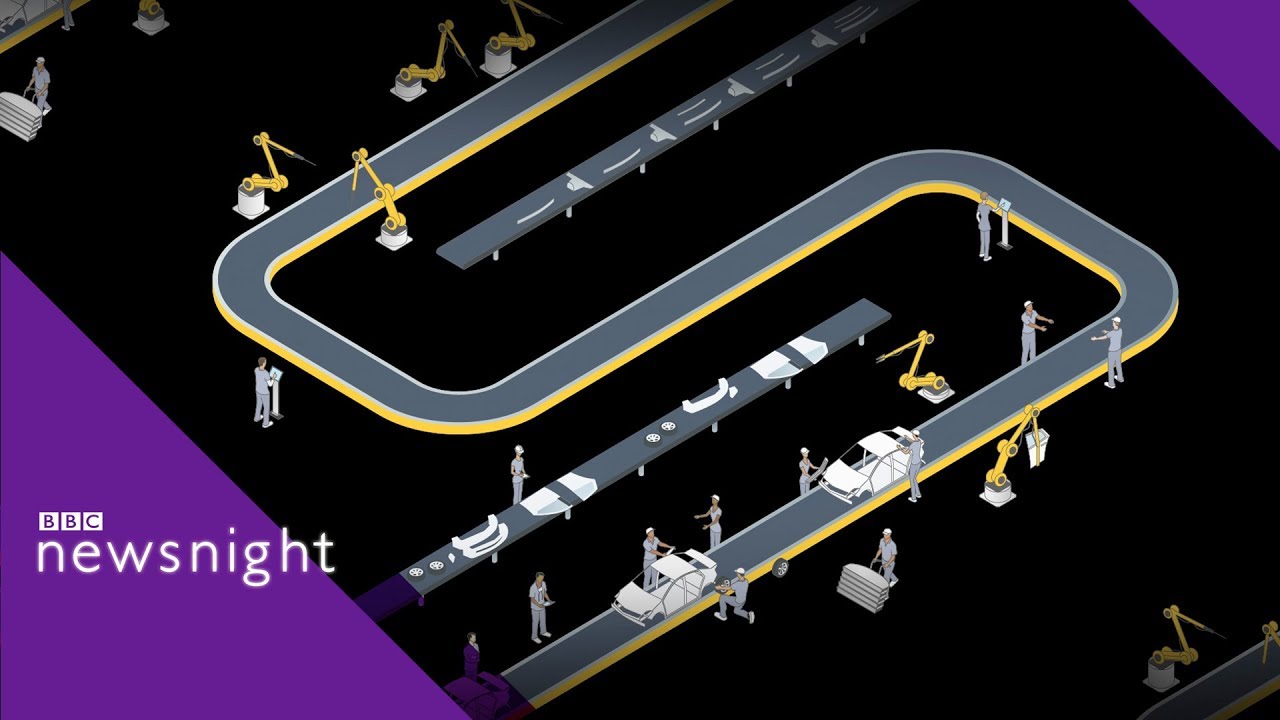 Honda has announced the closure of its car plant in Swindon.
Subscribe to our channel here: https://goo.gl/31Q53F

The company announced that it outsourced its manufacturing activities, resulting in the loss of 3,500 jobs.

The company said Brexit was not to blame – and conversely, employment figures in the country are at an all time high, so what is the cause of the decision? Our economy editor, Ben Chu, went to see what this change would mean for the British auto industry.

In the studio, Kirsty Wark is joined by Faiza Shaheen, director of the think tank CLASS and economist George Magnus.