Who is the next Bachelorette? Hannah B. has another chance to find love 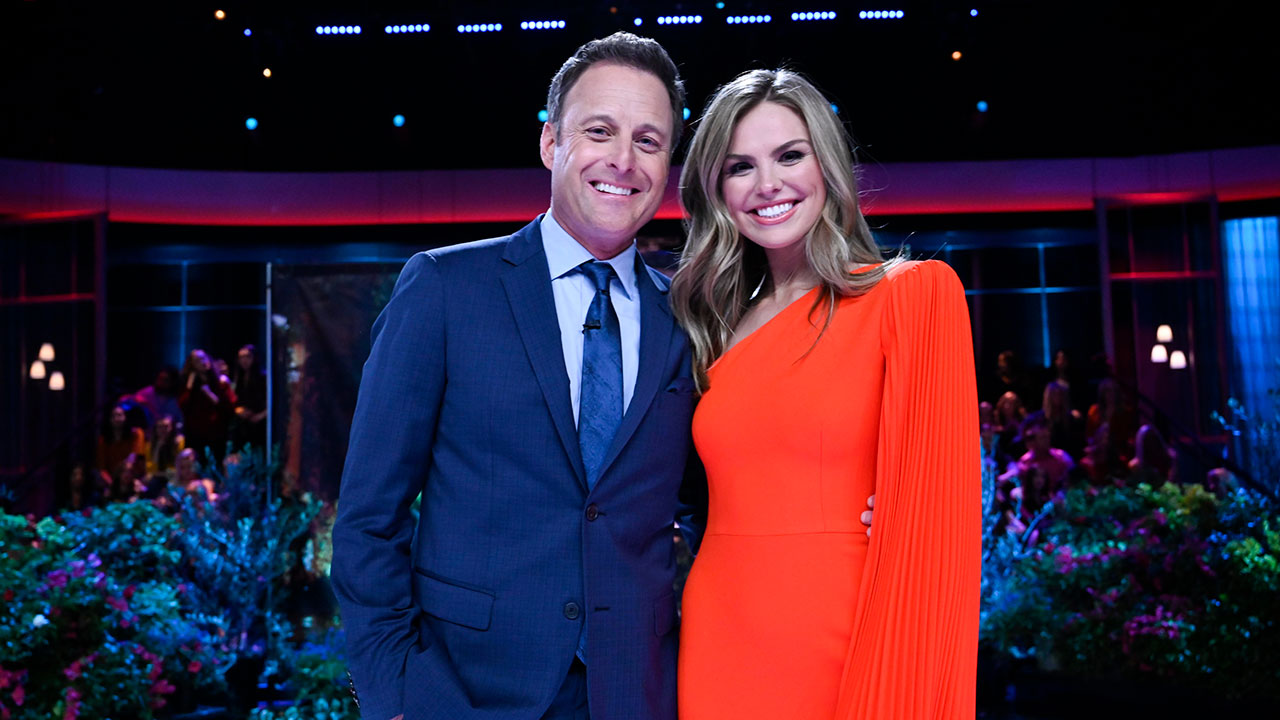 Hannah Brown has a second chance to love.

This season's "Bachelor" hope, which quickly caught the eye of Colton Underwood, will be in the center of the stage this spring in the fifteenth season of "The Bachelorette".

The host, Chris Harrison, announced that Brown would be the next "Bachelorette" at the final "Bachelor" on Tuesday night. Brown, nicknamed "Hannah Alabama", is described as "a funny peasant girl who expresses herself without excuse". She will be the first "Bachelorette" of Alabama.

Brown was heartbroken last season after Underwood ended their relationship after she met her parents.

"Back home gave Hannah time to reflect and heal from her break-up, thus gaining a deep understanding of her desire to be deeply and fiercely loved – her true love," said the network about Brown's time between seasons.

Brown, 24, was born and raised in Tuscaloosa and graduated from the University of Alabama with a degree in Communication. She was named Miss Alabama USA in 2018 and used her platform to advocate for people with depression and anxiety.

"The Bachelorette" returns to ABC on Sunday, May 13th.

The Walt Disney Company is the parent company of ABC and this station.