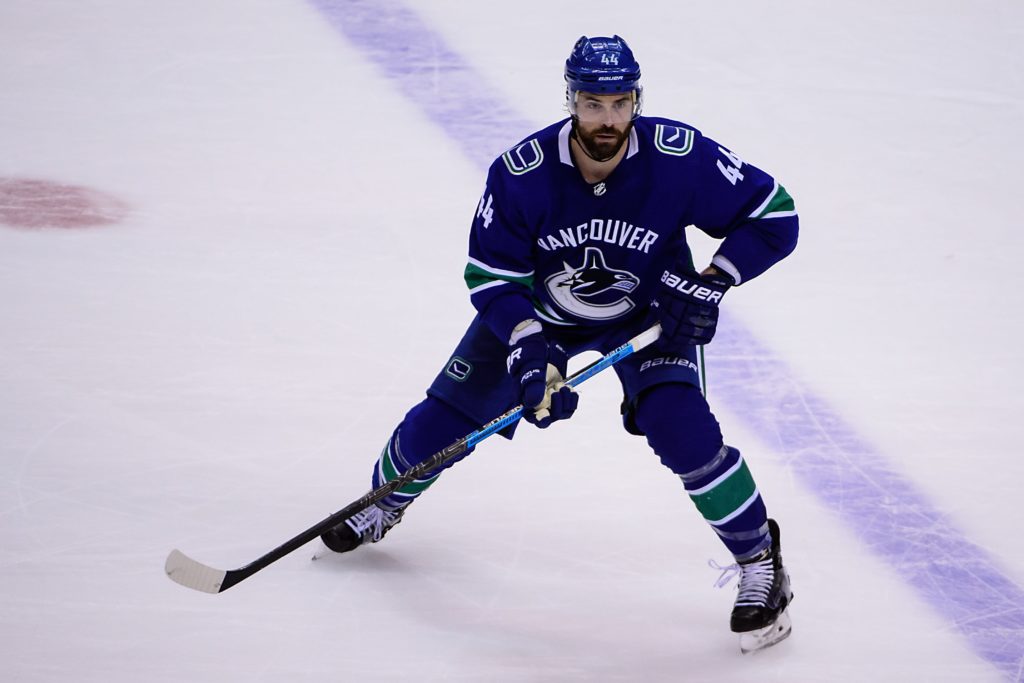 Jim Rutherford will not be defeated.

After a season rich in exchanges, with no team-inspired play and injury, Rutherford could easily have continued playing the NHL trade deadline. Instead, he undertook to strengthen his blue line.

There are several reasons. Let's break them:

• Penguins may be a little bland about it, but they wanted to get tougher. Why, you ask, did they negotiate Jamie Oleksiak and Ryan Reaves two years in a row? The circumstance, really. Rutherford did not want to trade either.

However, he needed to part with a player – he became Reaves – to finalize a complex three-way deal with the Ottawa Senators and the Golden Knights of Vegas last year. The fact that Mike Sullivan does not want to give Reaves heavy minutes has, of course, played a role. Oleksiak was traded mainly because of the salary cap space created so that the Penguins could acquire Nick …