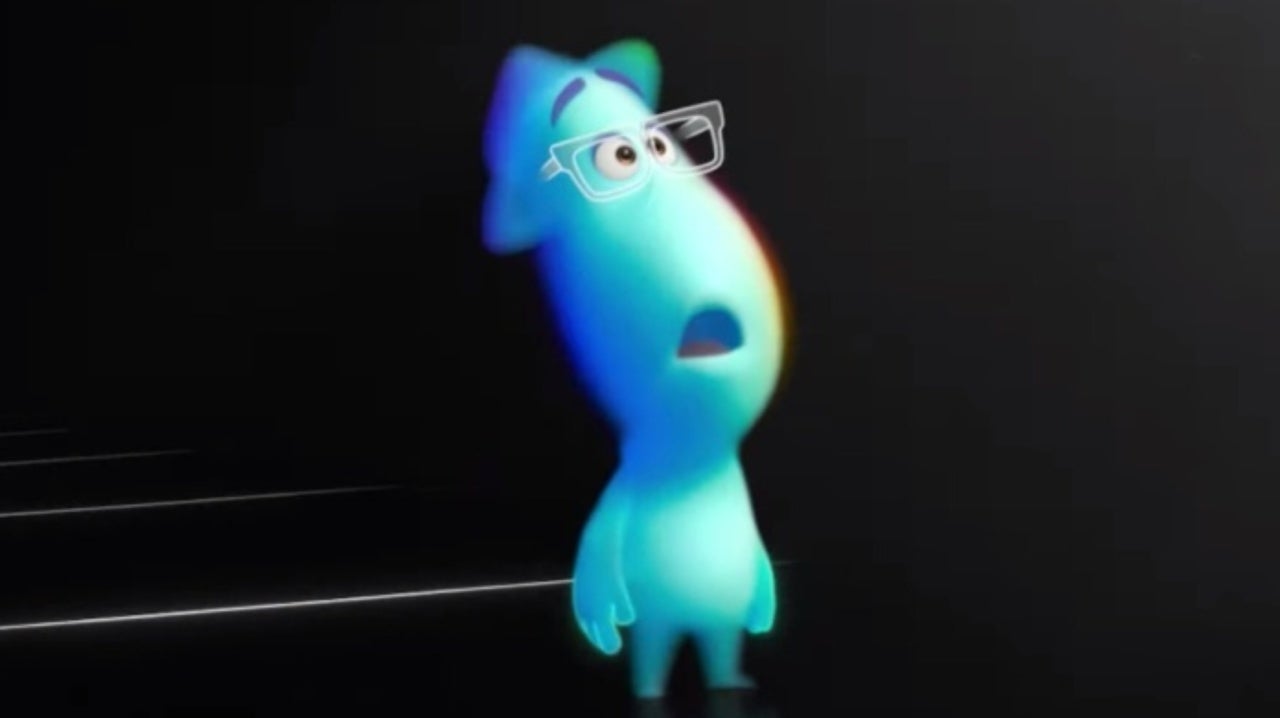 Pete Docter has overseen some of Pixar’s best films, but the famous animator is taking a step back from the director’s chair these days. Following John Lasseter’s exit from Pixar, Docter was chosen to take on the role of CCO and usher in a new era for the company. Now, in a new interview, Docter has opened up about the big change and why he is refusing to direct another movie for the foreseeable future.

The truth was revealed in a recent feature film written by The Hollywood Reporter. This is where Docter introduced readers to his career at Pixar, and the new CCO feels his executive title has taken him away from the director’s chair.

“CCO’s job doesn’t make films,” Docter said of his new position. “It guides others. I was initially afraid it would be like a tax, taking me away from what I really love. But it has been surprisingly rewarding.”

After more than 30 years of animation on the ground, Docter occupies a unique position where he can support emerging artists. The executive says this mentoring role has been satisfying despite his apprehension, but he’s unsure how long the role will keep him away from his first passion.

“I can see their eyes light up and they recognize the truth of what I’m saying, and it helps them get somewhere, and it’s been surprisingly satisfying to me,” Docter said of the focus of the Pixar’s current talent roster.

“If that will be enough in the long run, or if I’m going to be desperate to get back to directing, I don’t know. We will have to see.

Given Pixar’s success Soul, you can see why Docter does not commit to abandoning animation. The artist is an unconditional fan of animation through and through. Of Monsters Inc. atUpside down, Docter has brought some incredibly inspiring stories to life in Pixar. For now, the executive is caring well for other artists as a mentor, just as Lasseter has acted towards it. But as to whether that feeling persists, well – Docter isn’t sure himself.