Will Smith says he and Jada are officially fans of BLACKPINK 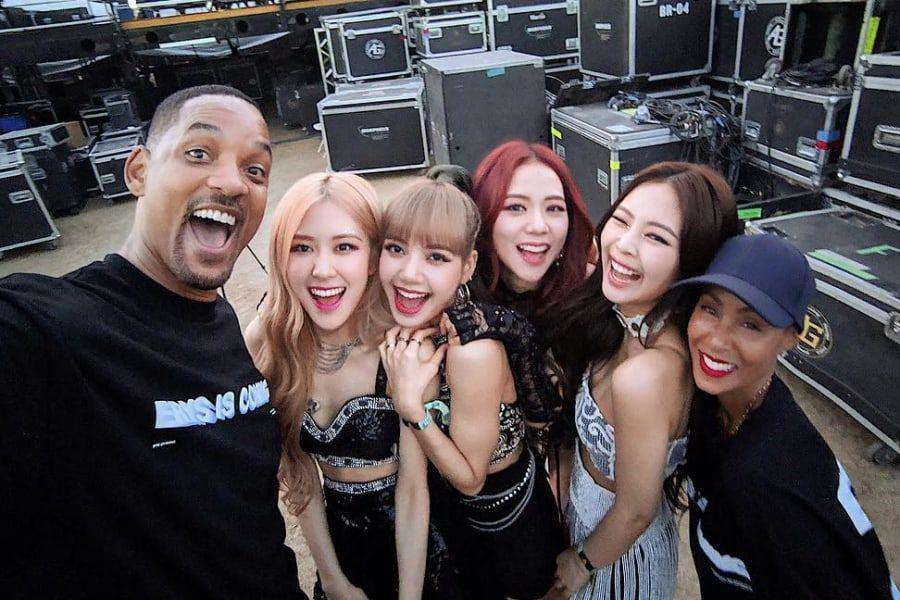 Will Smith and Jada Pinkett Smith join the growing legions of BLINK!

On April 20, local time, Will Smith revealed on Instagram that he and his wife had become fans of BLACKPINK after meeting them at the famous Coachella American Music Festival this weekend. After making a surprise appearance at the festival alongside his son Jaden Smith, the American actor-singer took an adorable photo behind the scenes with the girls group.

Will Smith shared the picture on Instagram and wrote, "I came across BLACKPINK after coming off the stage … me and Jada are officially fans!"

Jisoo also shared his own pretty picture of the group with Will Smith and Jada Pinkett Smith after the show. 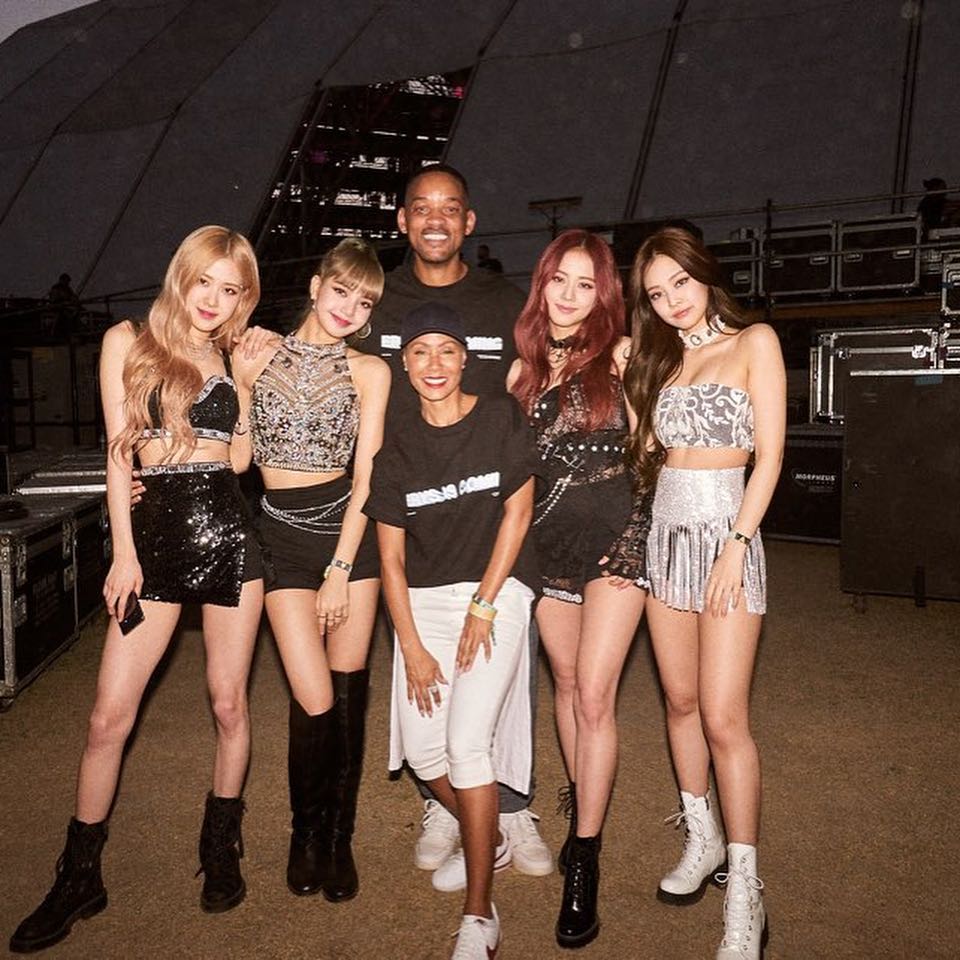 Will Smith had already visited the YG Entertainment headquarters in 2013 with his son Jaden, who has declared his love for K-pop several times in the past and who attended both performances of BLACKPINK at Coachella this year.