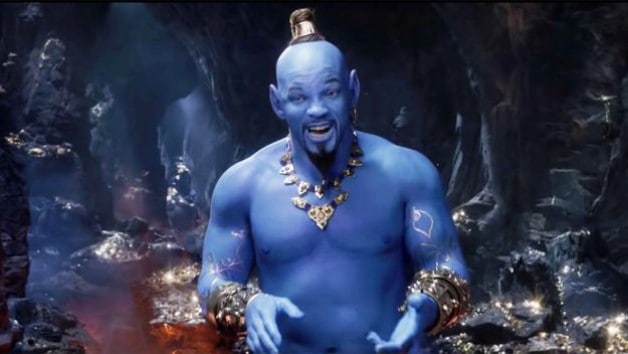 Total Film Magazine has published new Godzilla: the king of monsters photos that tease a confrontation between the kaiju holder and the king Ghidorah.

Legendary's MonsterVerse continues with Godzilla: The King of Monsters and the highly anticipated movie will pit the kaiju holder against some of Toho's most beloved creatures, including the three-headed King Ghidorah. Total Film unveiled two magazine covers and four new photos giving fans a glimpse of the chaotic monster that will be unleashed when Godzilla: the king of monsters hit the theaters.

You can see the first image and click on "Next" to continue the gallery!

Are you eager to see the king of monsters confront King Ghidorah? Share your thoughts in the comments section below!

After the worldwide success of "Godzilla" and "Kong: Skull Island", the next chapter of MonsterVerse, Warner Bros.'s movie film. Pictures and Legendary Pictures, is an epic adventure that confronts Godzilla with some of the most popular monsters in the history of pop culture. The new story follows the heroic efforts of the crypto-zoological Monarch agency as its members confront a battery of monsters at God's height, including the mighty Godzilla, who collides with Mothra, Rodan and his ultimate enemy , the three-headed king. Ghidorah. When these ancient super-species – considered as mere myths – are reborn, they all compete for supremacy, leaving the existence of humanity unresolved.

Godzilla: the king of monsters will be released in cinemas on May 31, 2019.