Will the representative Ilhan Omar denounce the rocket attacks against Israel? 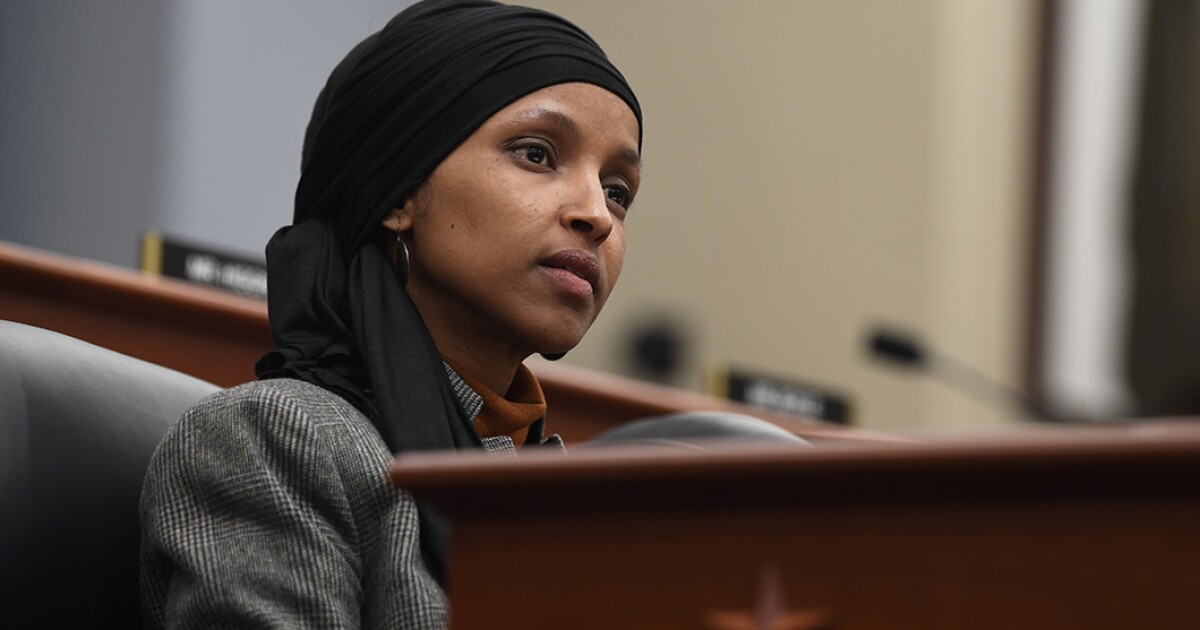 Now that a rocket has exploded near Tel Aviv, we are waiting for the statement of representative Ilhan Omar, D-Minn., Condemning the rocket attacks.

Fortunately, initial reports indicated that the rocket that was not intercepted by the Israeli Iron Dome system was not destroyed. do not to make victims. Yet he was indiscriminately directed to Israel in a way that could have killed innocent civilians. And anyone who has experienced such rocket attacks knows the worry and disruption that it causes even when it fails to kill people.

Representative Omar has emerged as a fierce critic of Israel and a frequent provider of statements widely regarded as not only anti-Zionist but anti-Semitic. Omar repeatedly speaks of the Palestinian people's need for "dignity" and "security". But, except when other seems to care about the safety of Israelis, it never seems to worry about the safety of Israelis wounded or killed by rockets, riots and Palestinian rebels.

Columnist Thomas Friedman, a non-partisan of the current Israeli government and a supporter of Palestinian "self-determination," noted that Omar "has never criticized Palestinian leaders for their corruption and failure – many times times – to seize the peace overtures of Israeli leaders … [and] seems to be obsessed with Israel's misdeeds as the Middle East's main problem – and not by Iran's actual occupation of four Arab capitals, its support for ethnic cleansing and the use of toxic gases in the Middle East. Syria and the crushing of Lebanese democracy. "

So, if dignity, security and innocent life really matter to Omar, now is the time for her to prove to Friedman that she is wrong, that all her detractors are wrong and that she must also uphold the dignity and security of the Israelis.