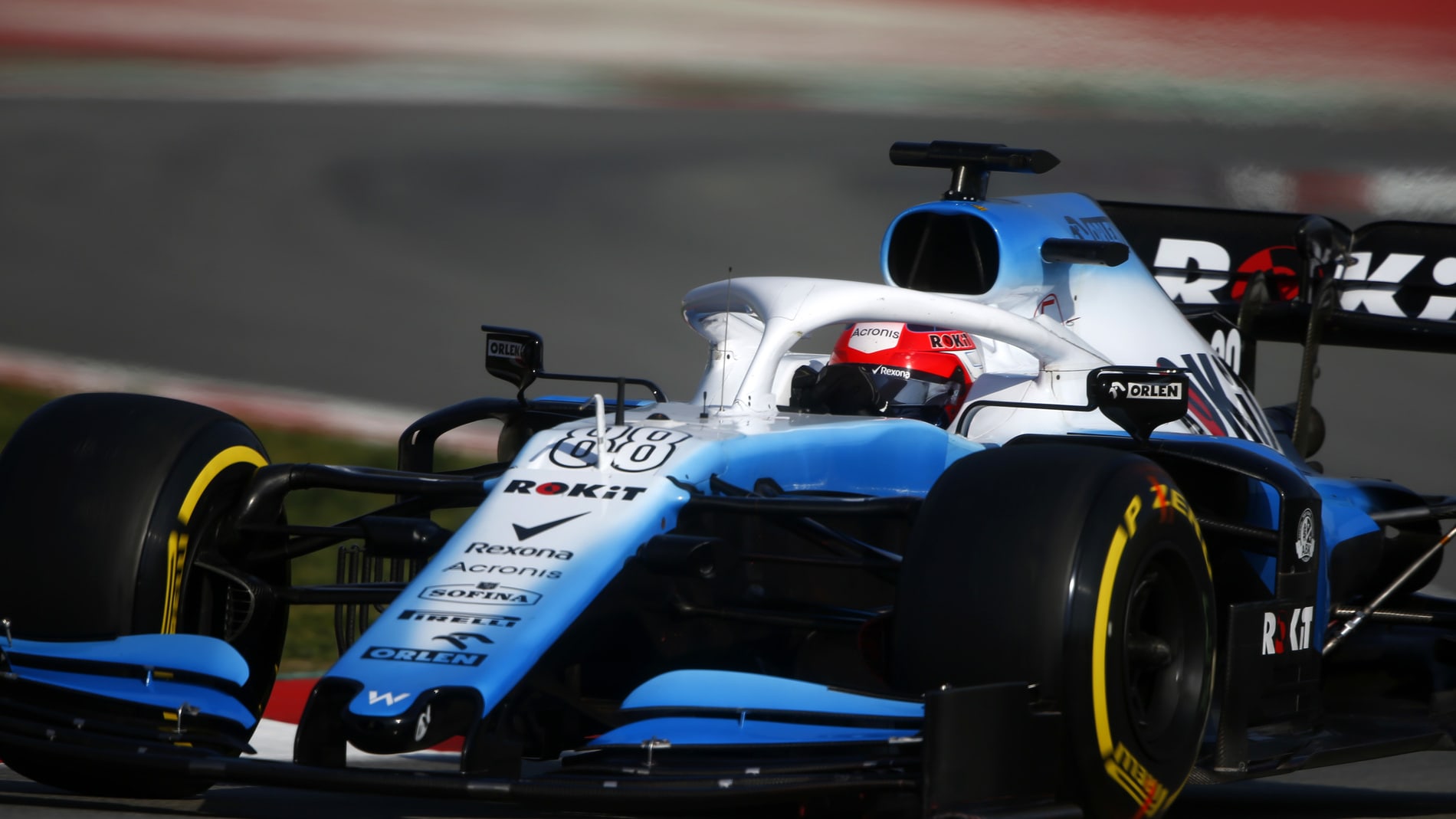 Williams did not have the best start to the season for 2019. They first missed their date of shakedown, then the car was slow to try and when she took the track, the Mercedes FW42 seemed the most slow of all. And before the curtain went up in Australia, the iconic British team had to tweak the design of its car to make sure it's in compliance with the regulations.

When Williams passed the tests, they did it with a car featuring some intriguing design features, such as their mirrors. But the FIA ​​raised questions about them, as well as their conceptions and their suspension.

To make sure that there was no problem when the cars were checked in Melbourne, in anticipation of the Australian Grand Prix, Williams chose to modify all those parts. They have all been designed, manufactured and delivered on time and are ready to be on the car before practice.

The changes came at the same time as the news that Technical Director Paddy Lowe was on leave for personal reasons.

George Russell will make his F1 debut this weekend with Williams, alongside Robert Kubica, who is back in Formula 1 after an eight-year hiatus.

At first glance, this might sound like another blow to Williams. But while it may not be ideal, the team can be reassured to have successfully responded to the need for change and subsequently met all of its deadlines. This is not an easy task after the winter.

It is also preferable that Williams make these changes before Australia, rather than risk being denied the opportunity to run down. They can now tackle the issue, put the winter behind them and try to make the most of the proposal they have received – even if it will be difficult.