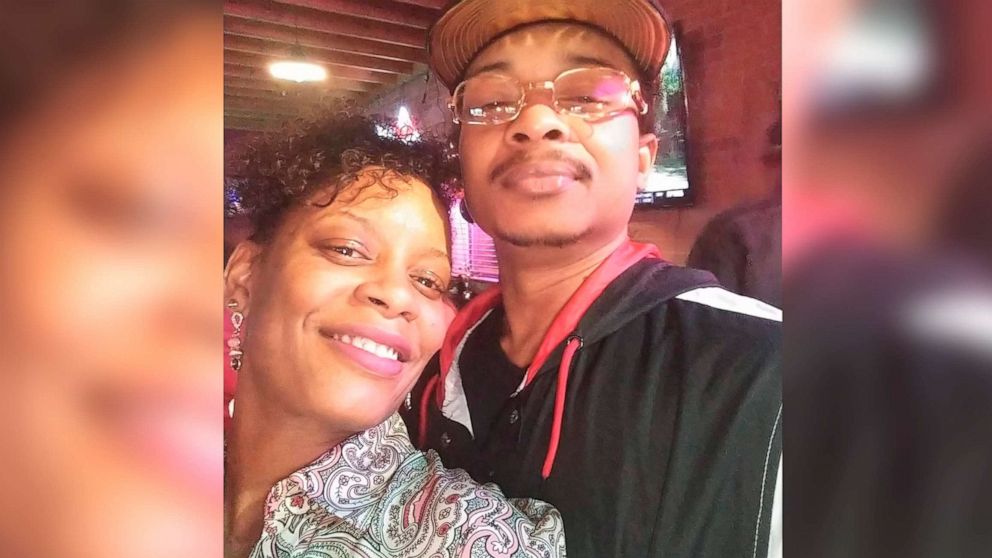 As more details emerge regarding the police shooting of Jacob Blake, who remains hospitalized, Wisconsin Attorney General Josh Kaul refuses to answer questions about whether officers knew in advance that Blake had a knife. .

“We are not commenting on this detail at this stage of the investigation. Mr. Blake told investigators he had a knife in his possession and one was found on the driver’s side floor.” , Kaul told ABC News’s Cecila. Vega in an interview Friday on “Good Morning America”.

When asked why he refused to elaborate, Kaul doubled down.

“This is an ongoing investigation and we are not commenting on facts that may be disputed as this case progresses,” he said. “Ultimately this case will be presented after a full and thorough investigation to a prosecutor who will make a charging decision.” And if there is a charge or charges that are laid in this case, it will be tried in court and it is our top priority to ensure that we protect the integrity of this investigation. “

Blake, a 29-year-old black man, was shot and killed by police in broad daylight Sunday in Kenosha, Wisconsin, about 40 miles south of Milwaukee. Video taken by a witness on a cell phone shows three policemen following Blake around his SUV, and at least one of them is seen shooting Blake several times in the back as he opens the door of the driver and got into the vehicle, where her three young children were still inside.

The Criminal Investigations Division of the Wisconsin Department of Justice, which is investigating the incident, released new details in a statement Friday morning, identifying the officers involved and revealing that they had tried twice to use a stun gun on Blake while trying to stop and stop. him but that these efforts failed.

According to the statement, officers from the Kenosha Police Department were sent to a residence on Sunday after a woman reported that her boyfriend was there and “was not supposed to be at the scene.” After the initial attempt to stop Blake, Officer Rusten Sheskey deployed a stun gun to stop him. When this attempt failed, Officer Vincent Arenas also deployed a stun gun, but “this taser also failed to stop Mr. Blake,” the statement said.

Officers “immediately provided medical assistance” to Blake, who was then airlifted to a Milwaukee hospital, the statement said. Blake’s family told ABC News he is currently paralyzed from the waist down, but doctors are hoping the paralysis is temporary.

When responding to reporters’ questions at a press conference on Wednesday night, officials from the Wisconsin Department of Justice did not say if Blake was the person the appellant said was at her home.

During the investigation following the initial incident, Blake “admitted he had a knife in his possession,” the statement said. Investigators recovered a knife from the floor on the driver’s side of Blake’s vehicle. No additional weapons were found, the statement said.

The officers involved in the incident were placed on administrative leave. The Kenosha Police Department does not have body cameras, the statement said.

The officer who deployed the second stun gun, Arenas, has been with the Kenosha Police Department since February 2019, with previous service with the United States Capitol Police. A third officer was also present at the scene, Officer Brittany Meronek, who joined the forces in January, the statement said.

Prominent civil rights attorney Benjamin Crump, who is one of the attorneys representing Blake’s family, said Blake was trying to defuse a domestic incident when police pulled out their pistols and stun guns on him. He said Blake was walking away to watch his children when the police shot him dead.

Crump told ABC News that Blake’s family are demanding that the officers involved in the shooting be fired from the police force and charged with attempted murder.

Blake is handcuffed to his hospital bed, his father, Jacob Blake Sr., told ABC News. An arrest warrant was issued on July 7 for Blake’s arrest on charges of sexual assault and domestic violence, but it is not known at this time if that is why he is being handcuffed.

In an interview Friday on CNN’s “New Day”, Blake’s father said his son “was fighting for his life” and was sedated because he “was in so much pain.”

A man shot three people near a gas station in Kenosha on Tuesday evening, amid a third night of protests. Two of the victims died of their injuries and a third was taken to hospital with “serious injuries, but not life threatening,” according to the Kenosha Police Department.

Mobile phone video of Tuesday night’s protests shows a white man wielding a semi-automatic rifle, walking past police and chased by protesters. The armed man stumbles and falls, and he seems to open fire on the demonstrators. We then see him flee.

The suspected gunman, identified as Kyle Rittenhouse, 17, surrendered to authorities in Antioch, Ill., Before dawn on Wednesday, according to Acting Antioch Police Chief Geoff Guttschow. Rittenhouse was arrested on the basis of a warrant issued by authorities in Kenosha County, Wisconsin, charging him with intentional first degree homicide. He is also charged with “fugitive from justice”, for the purpose of extradition to Wisconsin, said Guttschow.

Charges against Rittenhouse were formally filed in Wisconsin on Thursday, including two counts of homicide and one count of attempted homicide. He was also charged with two counts of recklessly endangering safety and possession of a dangerous weapon by a minor.

John Pierce, one of the attorneys who was selected to represent Rittenhouse, told ABC News they “will get justice for Kyle.”

Rittenhouse, who faces five felony charges, was not physically present during his first appearance in Illinois court on Friday morning, when his attorneys asked to delay the decision to send him back to Wisconsin to face accusations. The judge agreed to postpone Rittenhouse’s extradition hearing to September 25.