With 15 states reporting measles cases, the epidemic is now the second largest since 2014 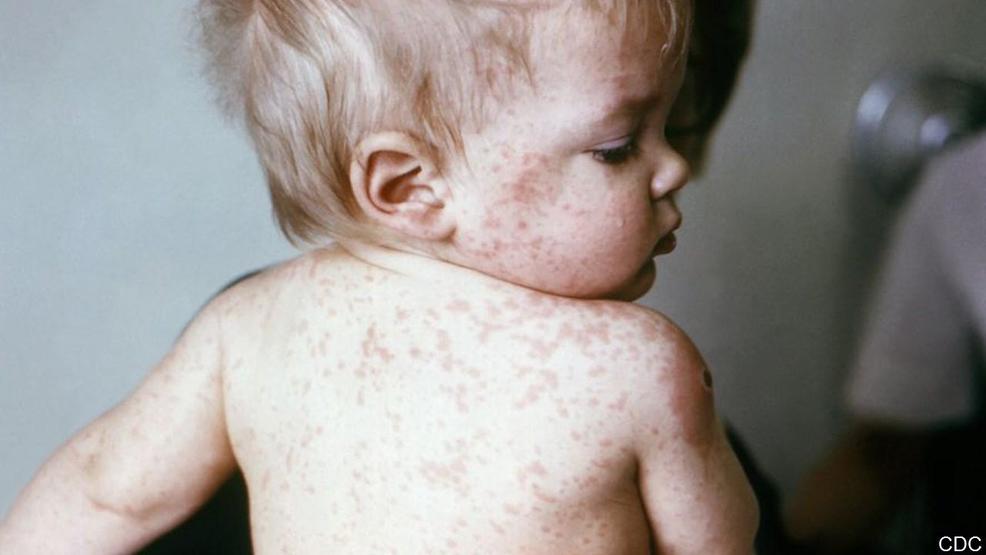 Fifteen states have now reported measles cases to the Centers for Disease Control and Prevention (CDC).

The latest CDC report also added nearly 50 cases, bringing the total to 314 as of March 21st. The epidemic has been linked to travelers who have brought measles back from other countries facing epidemics such as Ukraine and Israel. According to the CDC, 372 cases have been reported in 2018. So far, the current outbreak is the second largest since 2014.

The CDC said the majority of people with measles were not vaccinated and that the problem could continue because overseas travelers will bring the disease back to the United States.

According to the CDC, the virus can be transmitted by coughing and sneezing. The virus can live for up to two hours in an area where an infected person coughs or sneezes. Other people who breathe the virus or touch the infected surface may become so if they touch the eyes, nose or mouth.