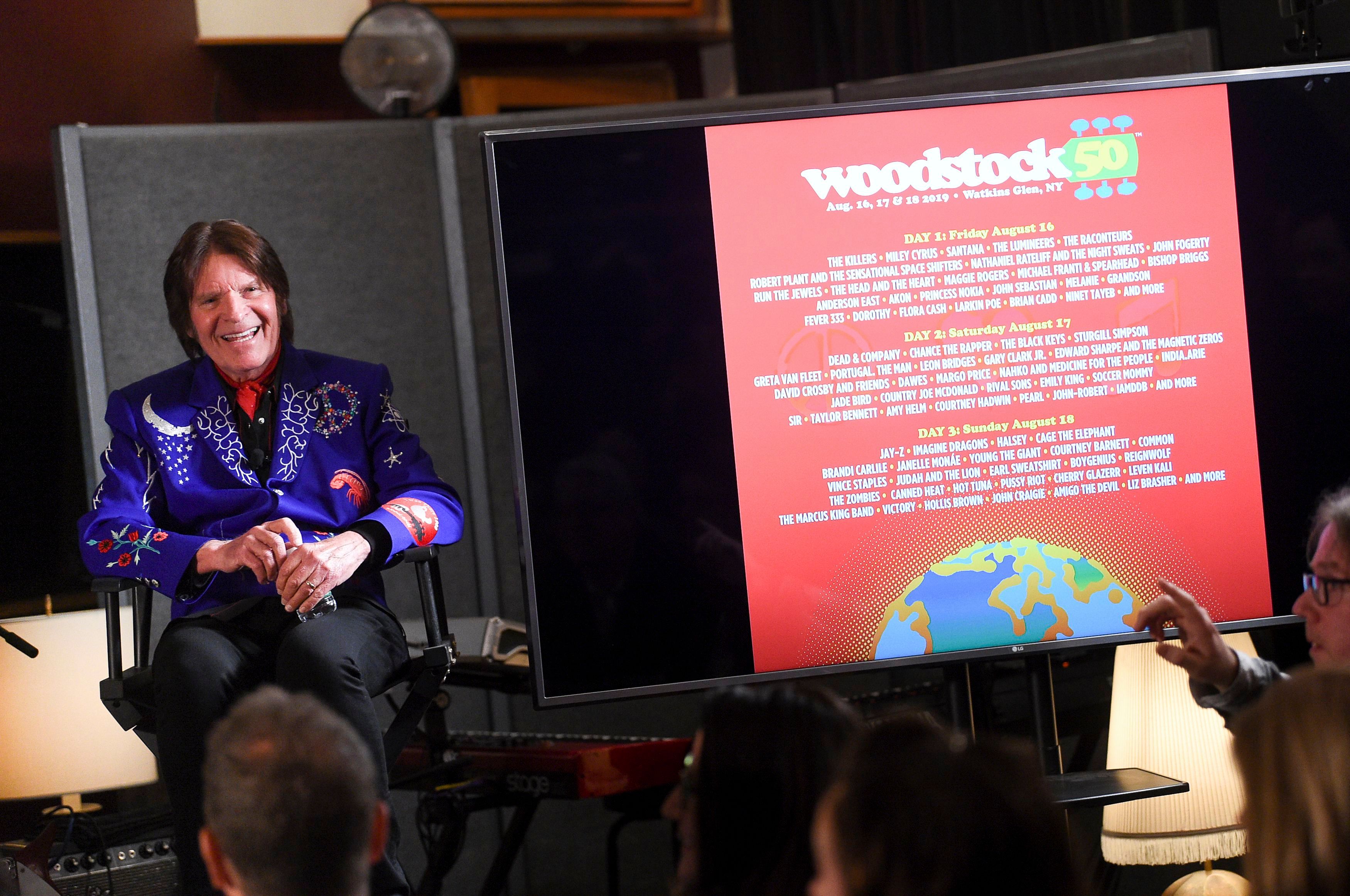 The ticket for sale for Woodstock 50, a commemorative event celebrating the 50th anniversary of the 1969 Woodstock Music Festival, has been postponed.

On Friday, agents received an e-mail regarding the planned festival change from Aug. 16 to 18 at Watkins Glen International Speedway, in upstate New York, stating, "The date of sale of the Woodstock 50 is currently suspended. We are waiting for an official Woodstock 50 press release regarding the updated announcement, ticket prices and general festival information. We will send you this information as soon as we receive it. "

While the tickets were to go on sale on April 22, Display panel and Variety reported that the date had been postponed for no explicit reason communicated publicly. One of the possible reasons for this delay could be that starting Friday, the festival would not have a mass collection permit from the New York State Department of Health, reports the newspaper. Fork.

"The Department of Health is currently reviewing to determine if a conditional license could be issued to allow the sale of tickets," said Tim O'Hearn, Schuyler County Administrator (including Watkins Glen). "At this point, no sales date has been set." He revealed that Watkins Glen International had in fact filed an application for a mass collection permit on April 15 with DOH.

In March, Erin Silk, DOH spokesman in the state of New York, revealed to the newspaper Watkins Glen-area Review & Express without a permit or conditional license, ticket sales could not take place.

However, on Friday, Woodstock co-founder Michael Lang downplayed speculation that the festival was about to be canceled. "Woodstock is a phenomenon that has attracted attention for 50 years on its principles and rumors that can be attached to this attention," Lang said. Display panel. A representative of the festival did not immediately respond to a request for comment.