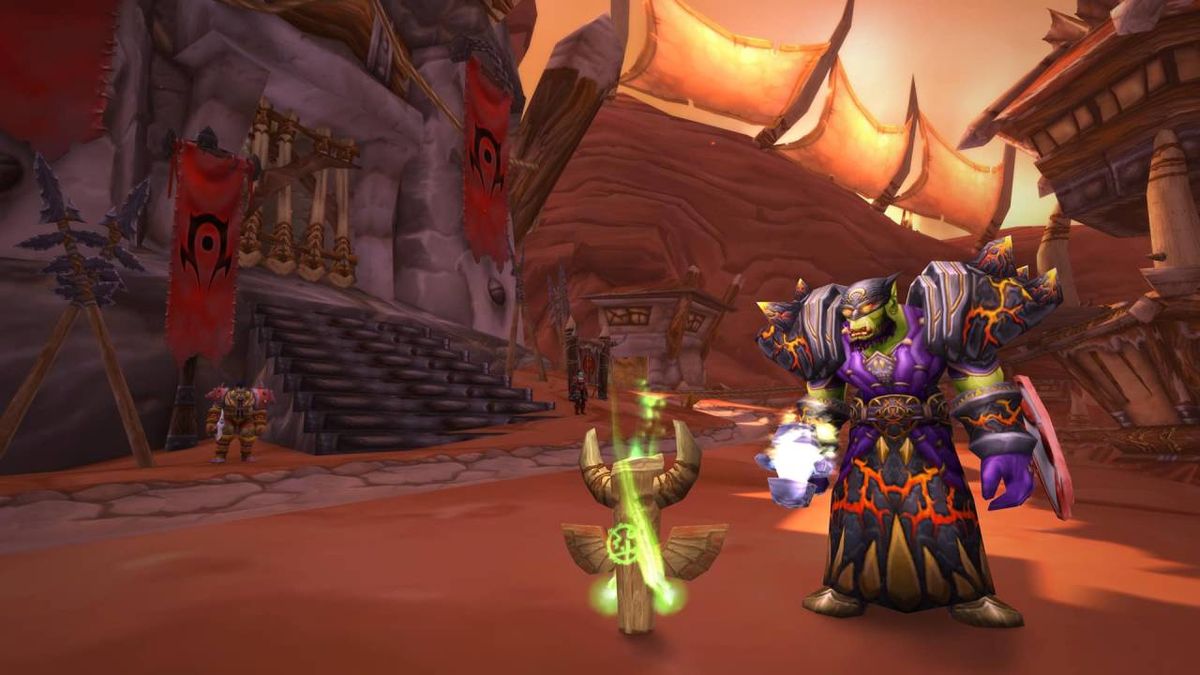 World of Warcraft Classic recently launched a closed "small-scale" beta for a limited number of players before its worldwide live release on August 27th. Since the beginning of the beta, Blizzard has apparently received information from players who confuse the features of the classic version of the MMO for insects. As a result, the studio recently released a "No-one-bug" list to clear up misconceptions.

The legacy server restores WoW to version 1.12 that was launched in 2004. To stay true to what it was at the time, the studio reproduced everything the previous version proposed, including inconsistencies, what which obviously led some players to believe buggy.

In the blog post, Blizzard's community leader explained that the nature of WoW Classic invoked different memories for different players, which could easily lead to misunderstandings: "As we have already explained, the WoW Classic's nature sometimes calls for different memories for it. This leads to some misconceptions among some about what works or does not work as intended. As a result, the studio has compiled a list of "gameplay commonly reported in WoW Classic that is actually not a bug."

You can see the full list of features confused with the bugs below:

Want to know more about WoW Classic? Here is our summary of all the details you need to know about World of Warcraft Classic beta, resistance test and launch date.