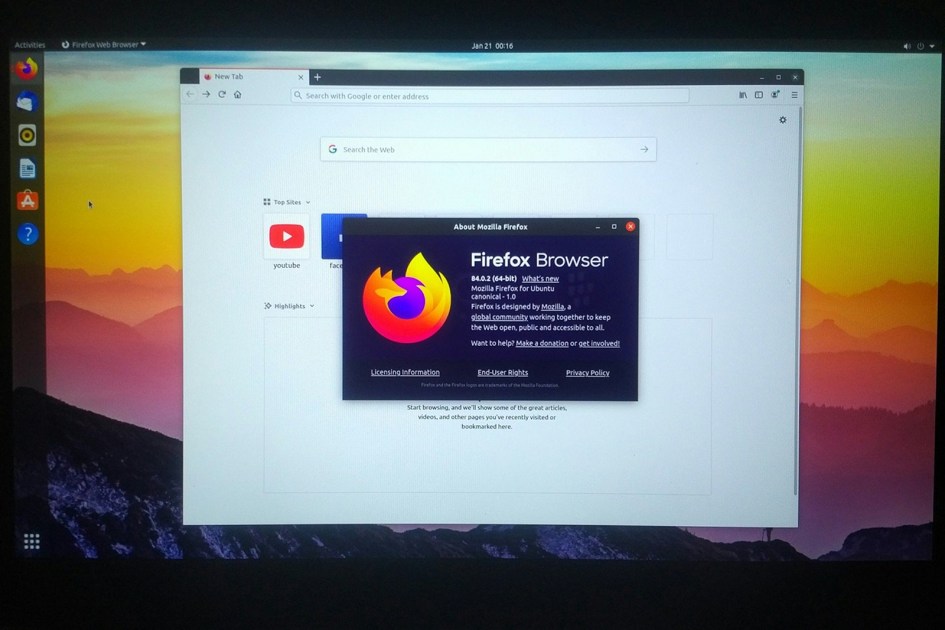 Yes, you can natively run operating systems beyond macOS on Apple’s Mac M1s – if you’re up for the extra work. As Appleinsider Noted, the Corellium team explained how they ported Ubuntu Linux to the M1 chip. Although the M1 is a 64-bit ARM chip, the solution was anything but simple and will require a few more steps if you want to try it out for yourself.

Apple processors have single kernel booting, multicore addressing, and an interrupt controller, among other non-standard technologies that Linux does not normally support. Corellium not only had to create a preloader wrapper, but to find an alternative simply to connect USB devices to the machine.