YouTube will remove all contextual annotations on January 15th. 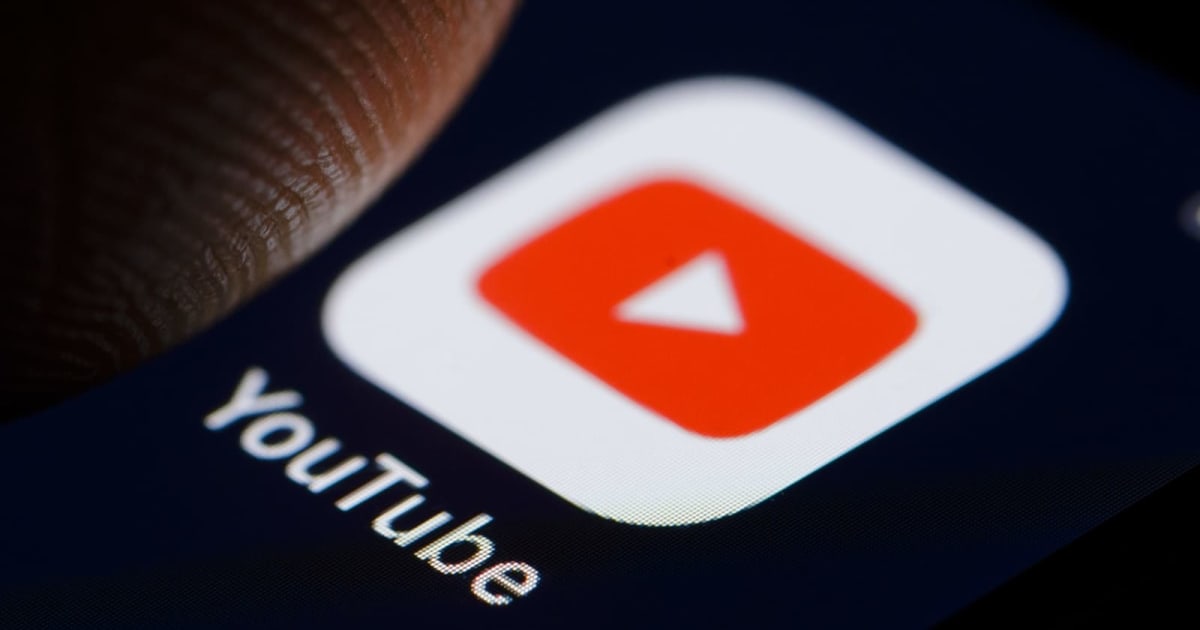 Annotations did not work with mobile and in response to the call of creator annotations, YouTube created cards instead. He also introduced End Screens in 2016 and, as these two features became more popular, YouTube said that the use of annotations had decreased by more than 70%. The company says that, compared to annotations, Cards and End Screens are more attractive and easier to create, while being functional on mobile.