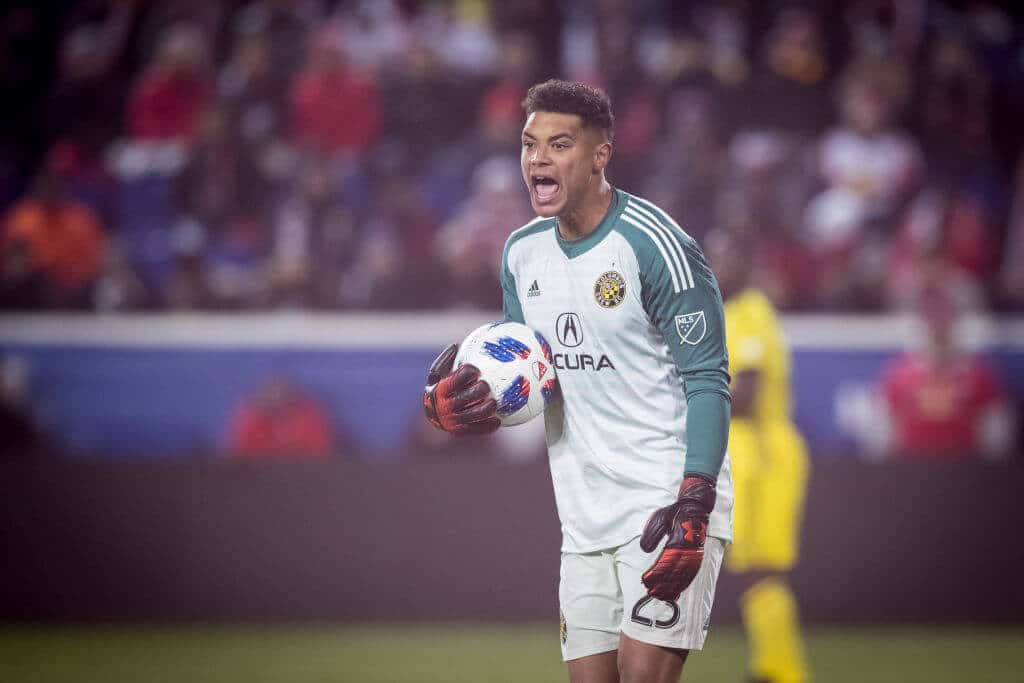 Columbus Crew and Major League Soccer are about to finalize a transfer that will send US national team goalkeeper Zack Steffen to Manchester City for $ 7-10 million, according to numerous sources. knowledge of the agreement. The move would be completed when the international transfer window opens on January 1st.

Best goalkeeper of the year in MLS in 2018, Steffen spent the last two and a half seasons with Columbus after his transfer from Freiburg to Germany. He played nine loan matches in 2016 before taking over Gregg Berhalter's Columbus Crew in 2017.

The transfer negotiations are still underway, according to two sources, but the deal could be one of the most important in the history of MLS, with Alphonso Davies at Bayern Munich, which could reach 19 million, and Jozy Altidore in Villarreal in 2008, which was reported as $ 10 million.

Columbus will maintain a percentage of Steffen's rights in the agreement.