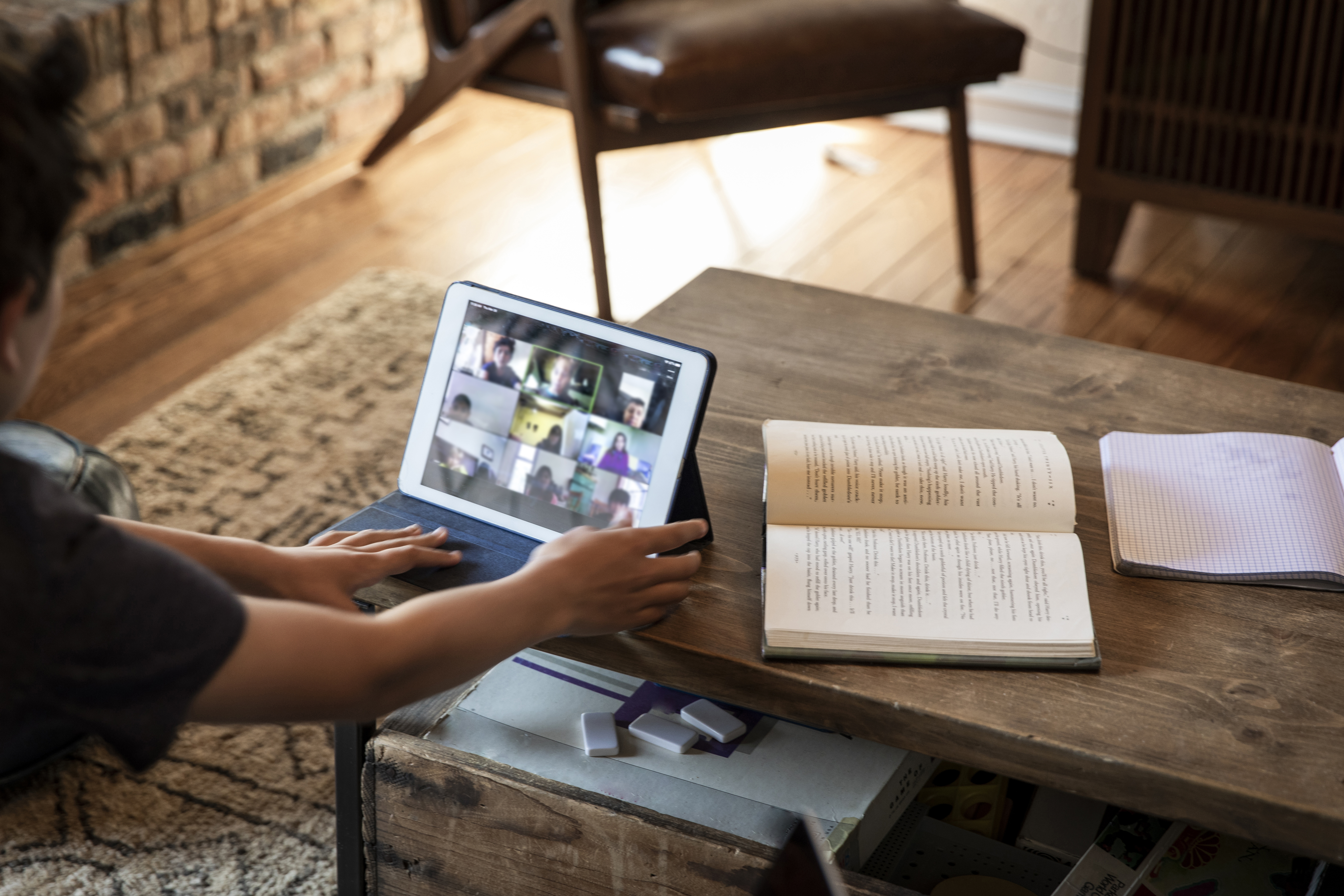 Wondering why you can multitask in a Zoom video call on your iPad when you can’t with other apps? Zoom isn’t sneaky – he’s just enjoying a good relationship. As 9to5Mac reports, developer Jeremy Provost has learned that Zoom has special permission from Apple to use the iPad’s camera during Split View multitasking. The company told Provost that it was given a private “right” to use a user-friendly programming interface for multitasking that is normally prohibited outside of FaceTime.

Entitlements aren’t new, but they’re generally public and just require developers to go through a process to activate them. You can request CarPlay integration for a navigation app, for example. The iPad camera right, however, is not documented and is only available to those Apple considers “worthy,” according to Provost.

It’s no surprise that Zoom is getting this access. The video chat app has become a mainstay of pandemic life – multitasking video chats could be essential for school and remote work. The problem, of course, is that competing apps might not have the same access. You might be out of luck if you have to use a common alternative like Facebook Messenger, Google Meet, or Microsoft Teams.

That’s not to say that Apple reserves all the special features for itself. 9 to 5 noted that the M1 iPad Pro’s Center Stage camera pan will be available for third-party apps. Still, this latest discovery probably won’t be exciting if you want third-party apps to have the same privileges as Apple’s.