3 Women Of Color wins major contract for film and television this week: LAist 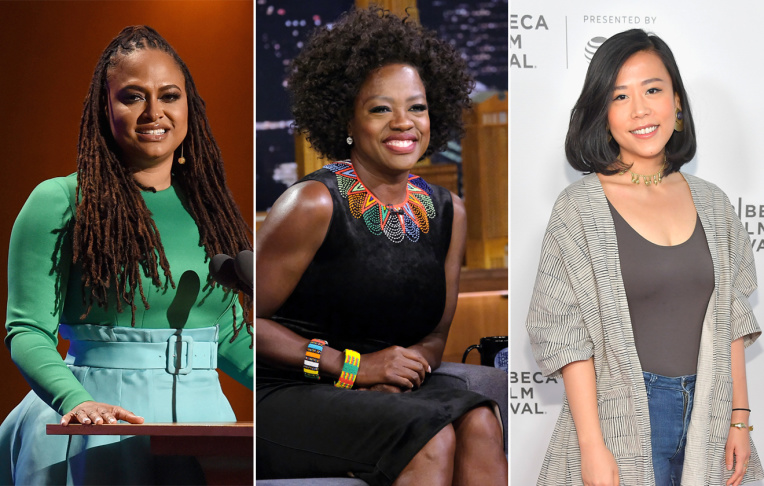 In an industry plagued by problems of inclusion (read: an industry that has prevented women and people of color from being held by leading jobs for decades), this week has gone to # 39, now offered deserved breaks to three creators of film and television.

This comes after a year that has shown no change in diversity behind the camera, according to Annenberg Inclusivity Initiative. Researchers from the University of Southern California think-tank reported in July that among the most profitable films in 2017, only 7.3% of filmmakers, 10.1% of screenwriters and 18.2% of filmmakers producers were women.

The sector's record for people of color was even worse: only 5.5% of directors were black or African-American last year, and only one among this group was women.

DuVernay and JuVee Productions have published statements about collaborations via Twitter.

"Warner Bros. is a great partner in visibility and belonging to all genres + of different cultures, which is our mission at Forward Movement.We could not be happier to call Warner Bros. TV my production house." Thank you for the love and the light, the people. Really appreciated. xo, A. pic.twitter.com/5ndgbJd3qL

You did it! Congratulations, you have read the whole story, beautiful human being. This story was made possible by generous people like you. Independent and local journalism costs $$$$$. And now that LAist is part of KPCC, we are counting on this support. So if you are not already there, be one of us! Help us help you live your best life in Southern California. Donate now.