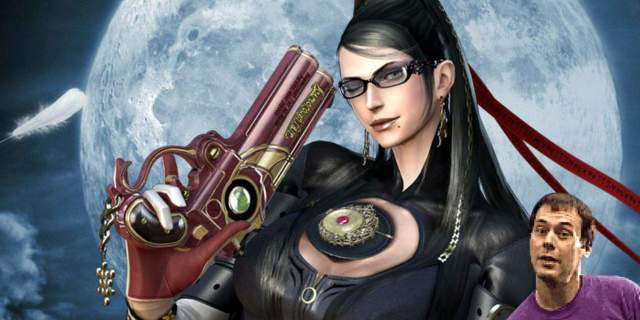 With Mortal Kombat 11 Only a few months before the launch, fans of the fighting franchise have fun guessing which fighters are coming back, which ones will be new and maybe others who are not part of the series. That said, Bayonetta The creator Hideki Kamiya recently criticized a possible cross that would make the metamorphosed witch fall in the next title of NetherRealm Studios.

Speaking to Twitter, all that Kamiya had to do was just mention the two franchises, and the speculation took off from there.

This, of course, does not guarantee that we will see Bayonetta in Mortal Kombat 11but the fans are wondering what is probably going on. After all, with PlatinumGames bringing ports for the first two Bayonetta Nintendo Switch games as well as the third installment, there is potential for some exclusive downloadable content to bring more interest to the Switch version of Mortal Kombat 11.

In addition, Bayonetta is certainly ready for the fight, especially since his appearance in two Super Smash Bros. titles including 2018 Super Smash Bros. Ultimate. It is not quite impossible for us to see Bayonetta in the upcoming title, but as is the case for any speculation, keep the salt at hand.

Mortal Kombat 11 should arrive April 23 for Nintendo Switch, PC, PlayStation 4 and Xbox One. Here's more about the next game:

"Deadly fight is back and better than ever in the next evolution of the iconic franchise. All-new custom character variants give you unprecedented control for customizing and customizing fighters. The new graphical engine that highlights every moment that thrills the skull and dazzles you, brings you so close to the fight that you can feel it. And featuring a list of new and new Klassic fighters, Deadly fightThe best-in-class film history mode continues the epic saga that has lasted 25 years. "

What do you think of the possibility that Bayonetta is presented in Mortal Kombat 11? Do you believe that if this happens, it will be exclusive to Nintendo Switch? Sound off in the comments section below, or hit me on Twitter @ anarkE7!