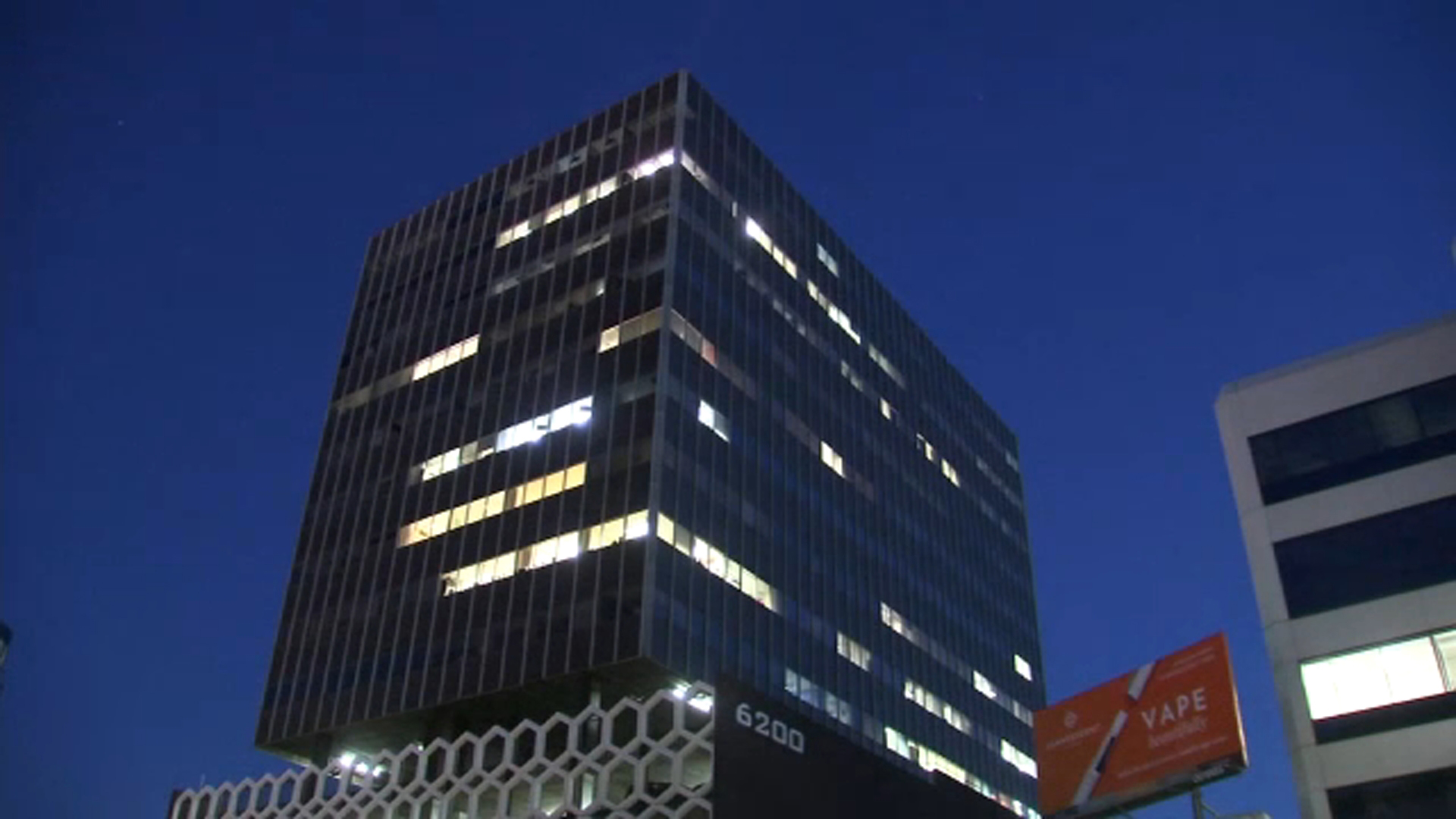 Hundreds of letters are mailed to people who could have been exposed to hepatitis C while they were seeking treatment at a Miracle Mile clinic.

The panel located outside the Westside Multi-Specilaty Group, a medical clinic located at 6200 Wilshire Boulevard, on the 12th floor of a high-rise building, indicates that they are closed for renovations. The office is owned by a nurse practitioner who told Eyewitness News that the renovations had nothing to do with an ongoing investigation by the Los Angeles County Department of Public Health.

The department identified six acute cases of hepatitis C in patients seen at the clinic, but did not determine how the condition was transmitted.

"We know that they have injections or infusions or other procedures that, you know, could put a person at risk," said Dr. Muntu Davis of the Department of Health. .

In addition to the clinic's procedures, infected individuals have not reported any other forms of blood-to-blood contact, which explains how you contract hepatitis C.

Public Health sent 500 letters to anyone in the office between January 2016 and December 2018. The Ministry of Health said the clinic was closed voluntarily.

Hepatitis C causes inflammation of the liver that can lead to serious liver damage or even liver failure.

"If you have received care at this clinic, we wish you to be aware of the potential for exposure to hepatitis C and recommend that you be screened," Davis said.

But the lawyer representing the Westside multi-specialty group told Eyewitness News that his client was not at fault.

"We are talking about six cases in which, in my opinion, they will never be able to demonstrate the existence of a causal relationship with the provider," said attorney Richard Moss.

Moss said that there was no evidence that it was a persistent problem and that sending hundreds of letters was useless.

"It's an excessive government willingness to aggravate a problem, which can be a valid problem, but suddenly turn to a patient base of 500?", Added Moss.

If you think you have been exposed to hepatitis C, the County Health Department also advises you to be tested for hepatitis B and HIV because these three viruses are transmitted in the same way .

The good news is that treatment is available and all six people are well.