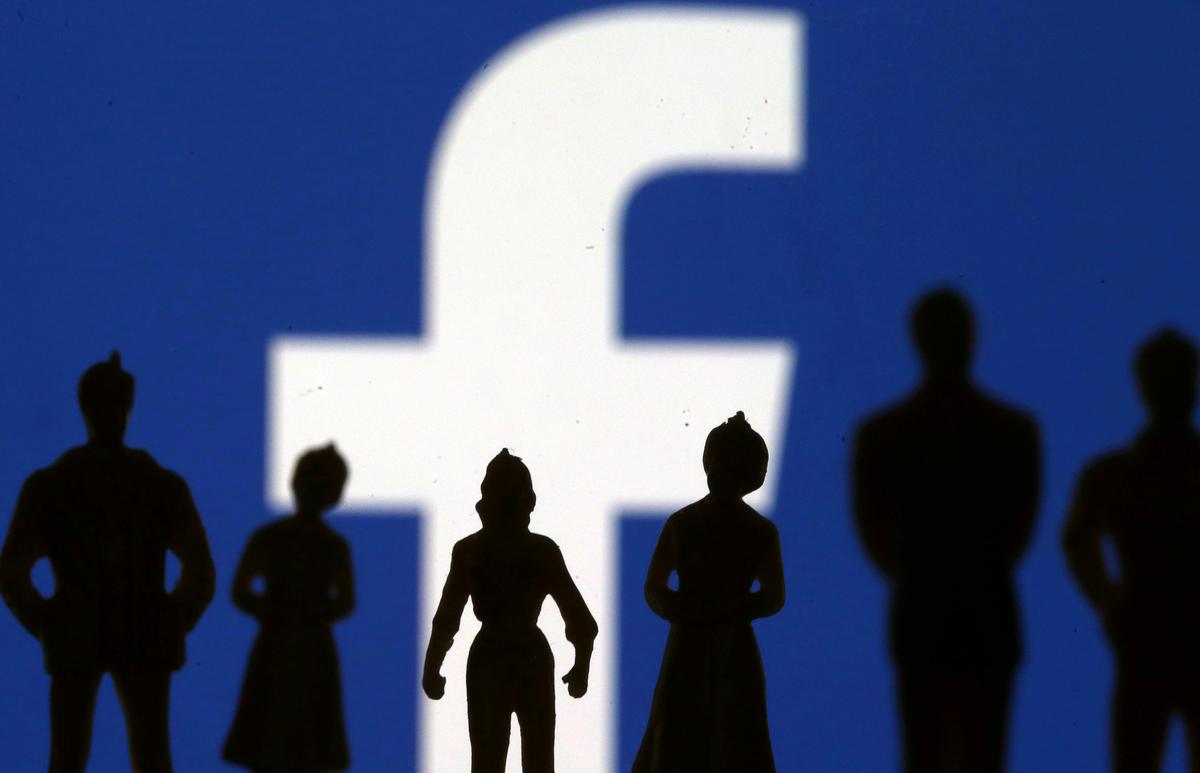 BERLIN (Reuters) – The German Cartel Office announced on Monday that it would appeal the decision of a regional court to suspend restrictions on Facebook's data collection practices before the country's highest court. .

A Düsseldorf court had previously suspended a February decision by the Federal Cartel Office to order Facebook (FB.O) to limit its data collection in Germany.

"We are confident that with the antitrust laws available, we can take regulatory action," Andreas Mundt, head of the cartel office, said in a statement. "To clarify these issues, we will appeal the decision to the Federal Court of Justice."

Facebook appealed the cartel's historic February ruling that the largest social network in the world had abused its dominant market position to collect user information without their consent.

The Higher Regional Court of Düsseldorf said Monday in its decision: "The suspension of the order means that Facebook is not obliged to apply the decision of the Federal Cartel Office at the moment".

The court said its temporary injunction removing restrictions on Facebook's data collection would be valid until it made a final decision on the company's appeal.

Germany, where privacy concerns are deep, is at the forefront of a global reaction against Facebook, fueled by the Cambridge Analytica scandal of last year in which tens of millions of profiles Facebook had been exploited without the consent of their users.

Last month, Facebook said it would improve users' data protection as part of a settlement aimed at resolving a US government investigation into its privacy practices, resulting in a $ 5 billion fine of dollars.