A shot of nanoparticles allows mice to see in the dark 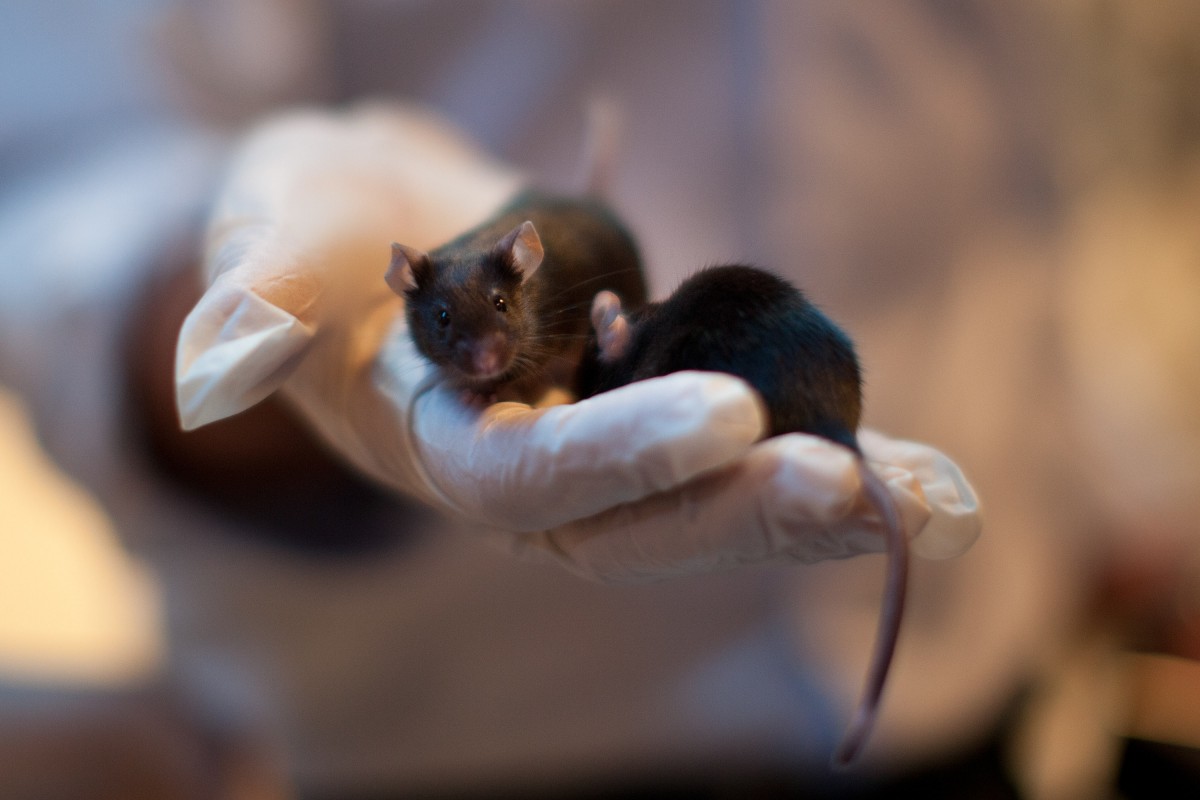 A shot of nanoparticles allows mice to see in the dark

Injected in their eyes, the particles modify the infrared light to allow night vision.

How it worked: Nanoparticles adhere to the retinal cells of the eye, which convert light into electrical signals. They have transformed infrared light, which mice can not see, in green light, what they can.

tests: We still have not found a way to make the mice talk. Therefore, to check if the nanoparticles were working as expected, the team projected an infrared light into their eyes. The pupils of the injected mice contracted, in contrast to the pupils of the control group. In another test, the mice were allowed to wander around two rooms, one dark and the other illuminated by infrared light. Those who had received the injection spent more time in the dark area (indicating that they found the infrared chamber too bright).

Long duration: The tests, published in Cell, showed that the infrared effect lasted 10 weeks in the mouse, without causing long-term damage (although some had a cloudy cornea up to two weeks).

Would it work in humans? The team of the University of Science and Technology of China believes that this will be the case. This could for example solve the daltonism in red. They filed a patent for their work, which, in their opinion, could lead to civilian and military applications. It remains to be seen whether a person would volunteer for an injection in sight rather than for night vision goggles.

This appeared for the first time in our daily newsletter The Download. Sign up here to receive your dose of the latest news from the world of emerging technologies.