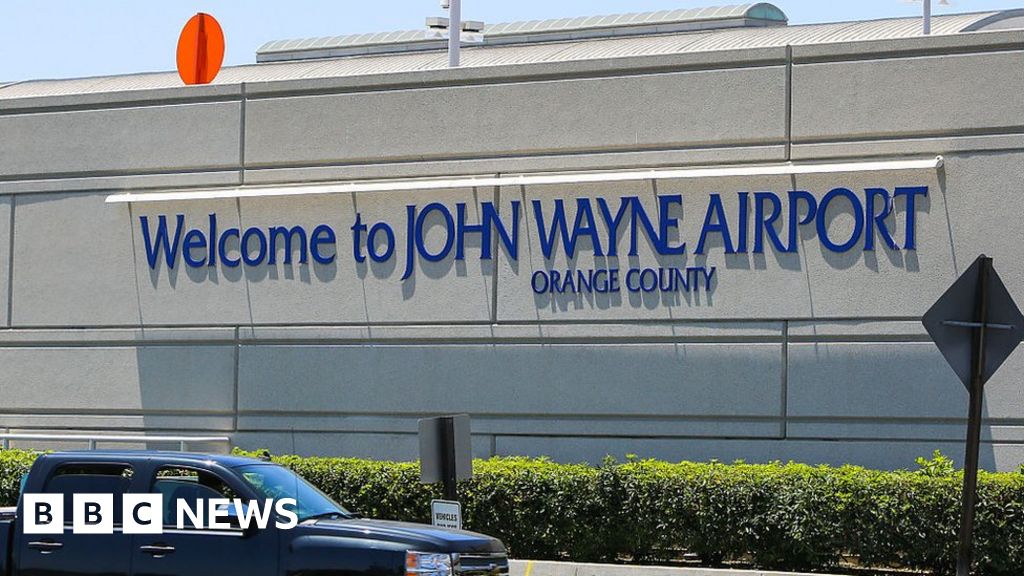 An employee of an airport in southern California was killed after the explosion of a tire during maintenance work, officials said Wednesday.

The worker has not yet been identified by the authorities. Another worker was present but was not injured in the blast.

The tire was part of the jet bridge connecting the aircraft to the terminal.

The enclosed gangway allows passengers to board and disembark from the plane without going outside.

Airport spokeswoman, Deanne Thompson, said the tire that had exploded had a diameter of about 1.2 m (4 ft).

The explosion was strong enough to trigger the emergency sprinkler system, prompting fire departments and paramedics stationed at the airport to intervene, she told The Associated Press.

The cause of the explosion has not yet been determined.

The sheriff's officials and the state's workplace safety authority, Cal-OSHA, are planning to conduct an investigation.

According to CBS-LA, the workers were contractors for a company called JBT.

"We are deeply saddened by this event and focus our attention on the support and assistance provided to our employees and their families," said the company in a statement, adding that they were cooperating fully with the investigators .