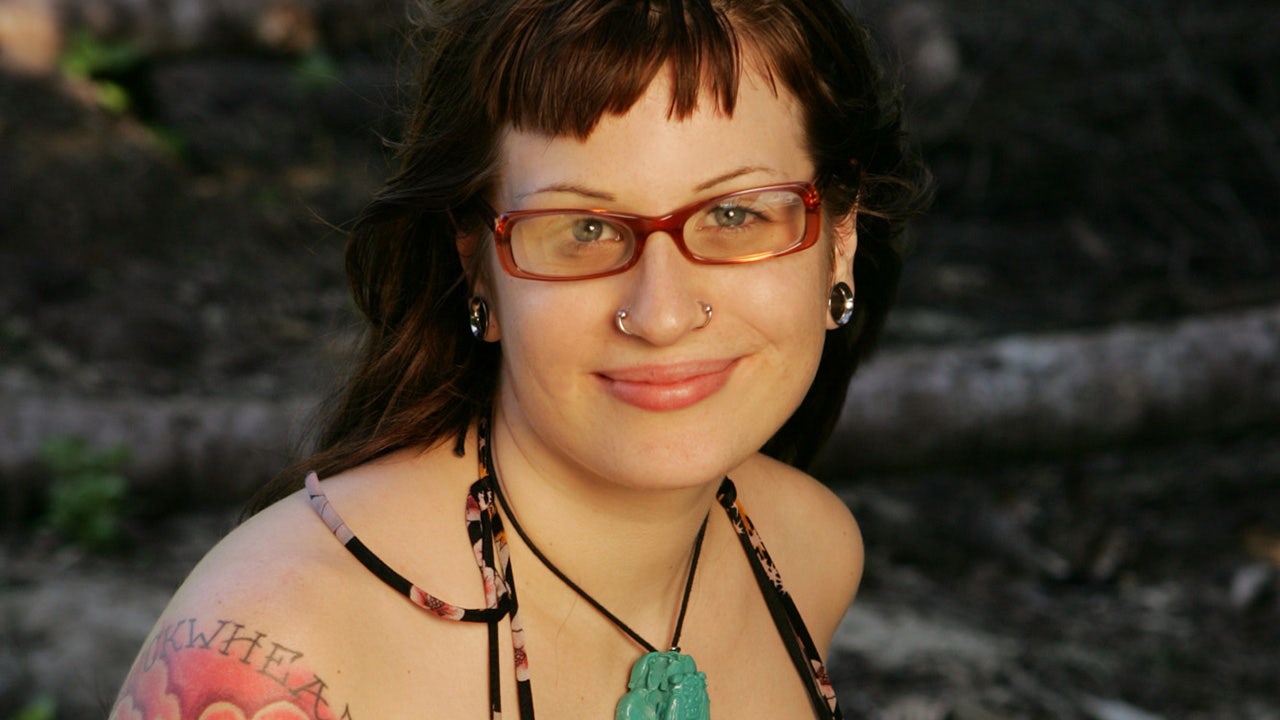 Angie Jakusz, a former contestant for season 10 of “Survivor”, has died. She was 40 years old.

The television contestant, who became known to viewers as “No Fun Angie,” died on January 8, according to an obituary.

A cause of death has not yet been revealed. However, a blog dedicated to the coverage of the CBS series reported three years ago that the candidate “Survivor: Palau” was diagnosed with squamous cell colorectal cancer. A representative for “Survivor” did not immediately respond to Fox News’ request for comment.

Jakusz was a member of the Ulong tribe on the TV show. She was rejected on day 12 and returned to her native New Orleans. The obituary remembers Jakusz as “an incredibly passionate person with an extraordinary thirst for life.”

“Whether it’s for sewing, painting, drawing, nail art or makeup, costumes, reading, snorkeling, scuba diving, travel or just raising hell, she did it with love and with laser precision, ”he continues.

According to the post, Jakusz was active in his community as a founding member of the New Orleans Noise Coalition.

She leaves behind her nine-year-old husband, Steven Calanda, her parents, a brother, a niece and a nephew.