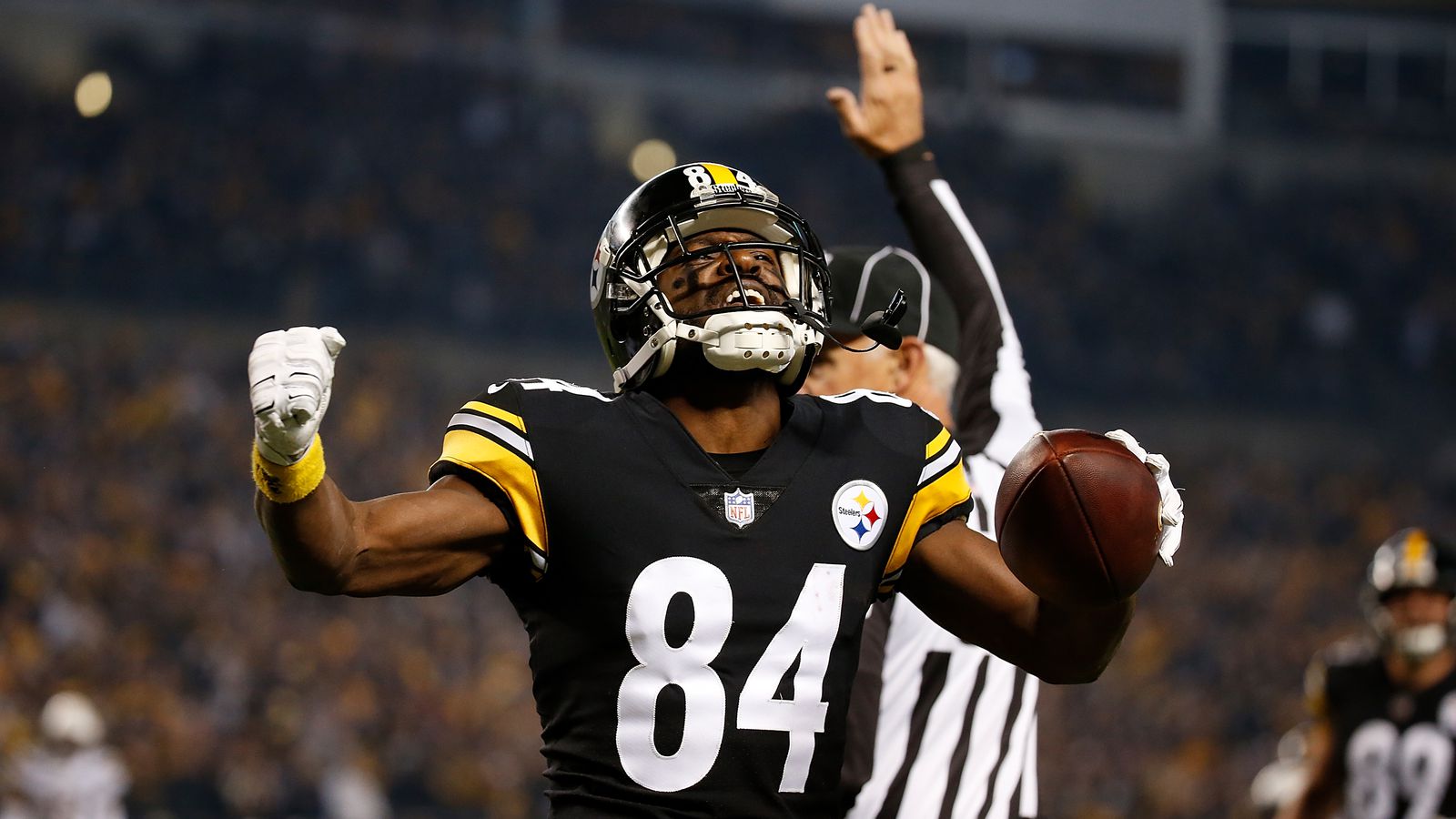 The NFL combination is officially underway, the prospects are starting to come and the 32 teams are in town to continue the preliminary assessment process. Combine scouting is a big problem, but bringing the 32 teams to the same place means trade talks are going to take place. We have already seen some notable transactions accepted for this off-season, but this is the week when Antonio Brown's situation will be resolved, or at least pushed to some extent.

According to reports, the Pittsburgh Steelers reportedly spoke of Brown with three teams. Whether true or not, the San Francisco 49ers should be a team interested in the talented receiver. The Steelers agreed to work on its exchange, although they made it clear that they would not negotiate it if they could not get enough returns.

We do not know which three teams would have telephoned the Steelers, but we know there will be a lot of talk about Brown in Indianapolis. The question is which teams will be most interested. Here are BetDSI's top ten chances of knowing where Brown will play in the first week of the 2019 season.

NBC Sports reporter Peter King presented his own landing points for Brown. He mentioned the Carolina Panthers, Washington, the Tampa Bay Buccaneers, the New York Jets and the Oakland Raiders. The 49ers were classified under "other" with the Green Bay Packers. It's interesting to compare his list with the probabilities listed above. The Colts, Bills and Cardinals all have better odds than the other teams.

SB Nation ranked the 31 teams according to the probability of exchange against Brown. The top category is "We have a lot to offer and the space to expand Brown." This list included the Colts, 49ers, Jets, Raiders, Bills, Cardinals, Broncos, Lions and Texans.

The Steelers would like to treat Brown with an NFC team for competitive reasons, but at least want to keep it out of New England and the three North AFC teams. Colts and Jets make a lot of sense. They need to add a point guard and they are both leading the list of available spots in 2019. The Packers make sense if they want to lobby for a championship race before losing the window of Aaron Rodgers.

On January 10, we launched a poll asking where Brown would play in the first week of the 2019 regular season. Nine percent of voters chose the Steelers, 46% the 49ers and 45% of the others. Seven weeks later, many have decreased, but we have not solved the problem yet.

We have a new poll, which is a bit more complex. Offer your choice! If you can not see the survey, click here.

Antonio Brown will be on which weekly line 1 of the 2019 season?