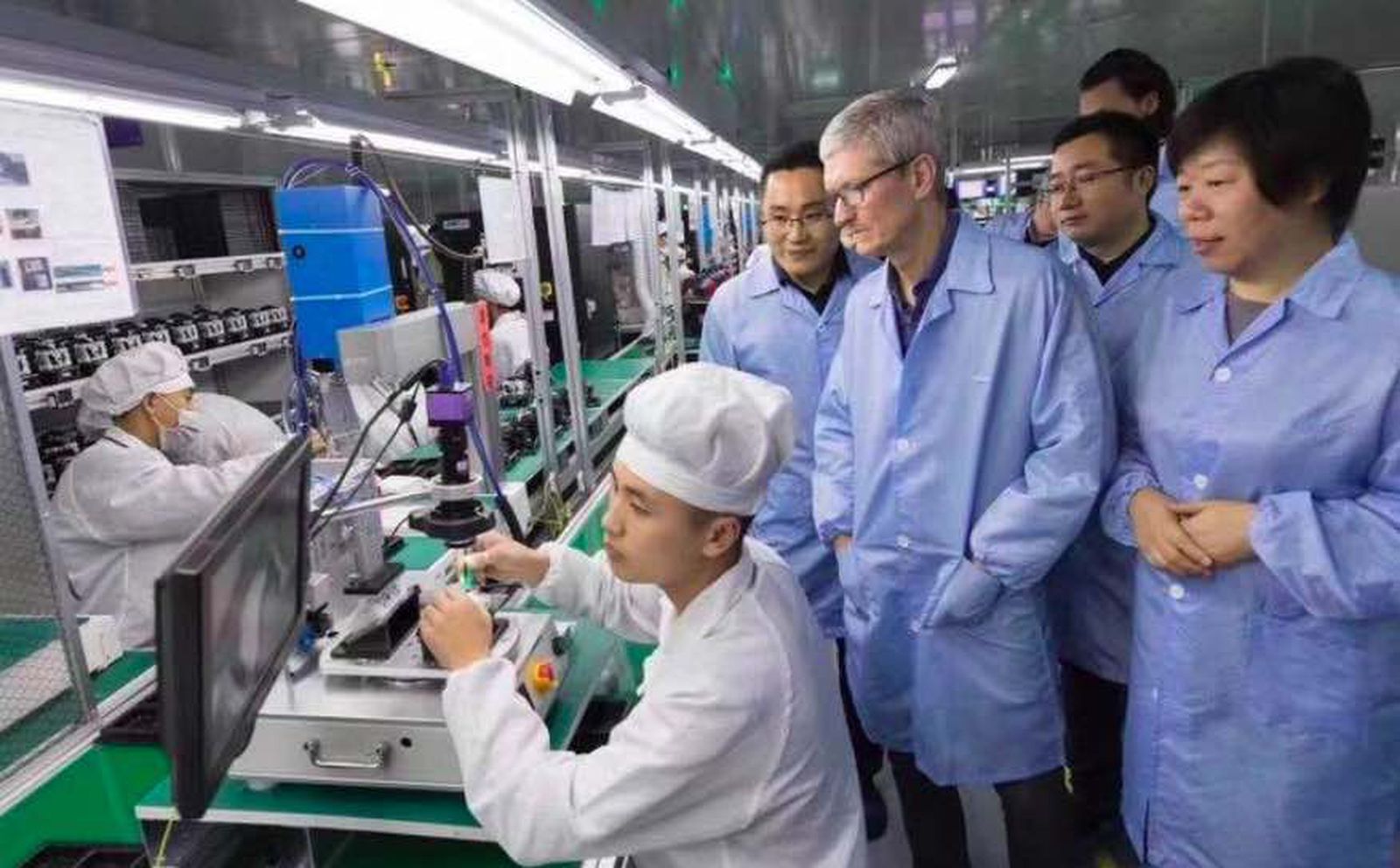 Apple has asked Foxconn to move part of its iPad and MacBook assembly from China to Vietnam in a bid to minimize the impact of ongoing trade tensions between the United States and China, sources cited by Reuters. 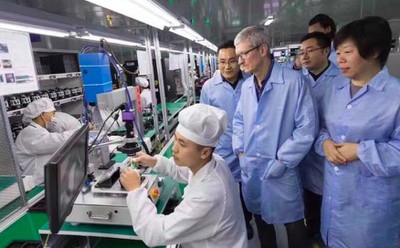 Foxconn is building assembly lines for Apple’s ‌iPad‌ tablet and MacBook laptop at its factory in the northeastern province of Bac Giang in Vietnam, which will go live in the first half of 2021, the person said, declining to be identified as the plan was private.

The lines will also take some of the production from China, the person said, without specifying how much production would be moved.

“The move was requested by Apple,” the person said. “He wants to diversify production after the trade war.”

Apple has been looking to add geographic diversity to its supply chain for some time now, and Apple suppliers are already assembling the company’s AirPods and AirPods Pro in Vietnam.

Apple is also reportedly looking to expand iPhone production in Vietnam, although a report released in August suggested the company was waiting for conditions for workers to improve at the facilities of supplier Luxshare-ICT.

Apple’s major subcontractors, Foxconn, Pegatron and Compal Electronics, are all reportedly ramping up production in Vietnam as companies seek to reduce their reliance on China and diversify supply chains to prevent concentration risks.

Vietnam is emerging as a major manufacturing and assembly center for big tech companies, and Samsung already manufactures up to half of its smartphones there.

How to buy the PS5: what you need to know about restocking at Best Buy, Walmart, GameStop, Amazon, Target and more