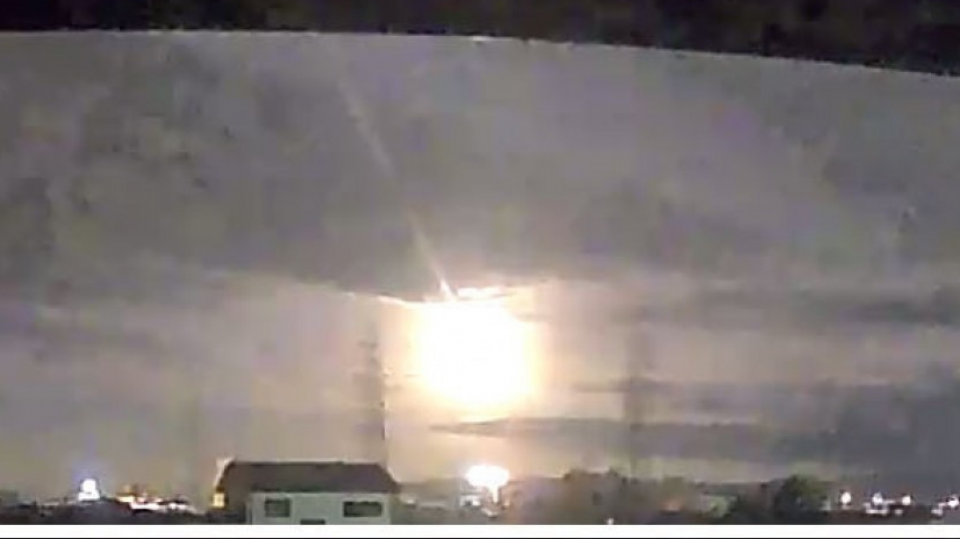 Social media was abuzz on Sunday after reports that an object emitting an intense light was spotted falling from the sky over Japan in the early hours of the morning.

The fireball, considered a fireball – a type of shooting star often compared to a full moon for its brightness – could be clearly seen from parts of western and central Japan.

A man in his twenties living in Gifu Prefecture was able to capture the shooting star on camera as it momentarily lit the sky around 1:35 a.m. on Sunday morning.

“It made a rumor,” wrote one Twitter user, while another said: “The sky has become totally bright.”

Takeshi Inoue, director of Akashi Municipal Planetarium in Hyogo Prefecture, said that while shooting stars brighter than Venus are commonly known as fireballs, they are seldom so bright.

“We think the last burst of light was as bright as the full moon,” he said.

In July, an equally bright shooting star was observed moving southwest to northeast in the sky over Tokyo. It was later identified as a meteor after fragments were discovered in nearby Chiba Prefecture.

Japan’s National Astronomical Observatory said that several fireballs are seen each month on average, but people rarely hear anything.

The fireball that lit up the Tokyo sky is probably a small meteor: expert

The shooting star appears to have exploded over Tokyo