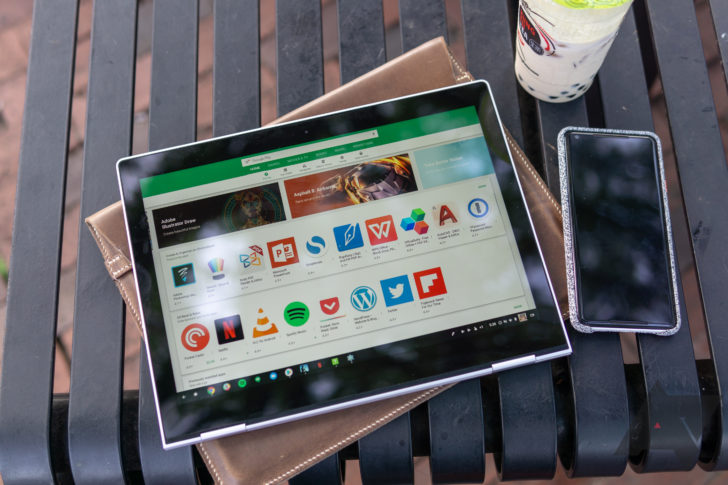 I love using my Pixelbook in recent months, thanks to the support of Linux applications. Although its beta is still in its infancy, I find it incredibly useful. Interestingly, it seems that Google is trying to address one of the limitations: the lack of audio playback for container programs. According to some official Crostini documents, we may be seeing support in Chrome OS 74.

It's a good thing to get off the list, leaving the acceleration of GPU acceleration and support for USB devices. It was originally supposed to be in Chrome OS 73 last month, as we had heard in May, but Google had to postpone it. Some devices have access to the v74 in Canary, but it will probably not be stable until late April. The Dev and Beta versions will have it in the next few months, so I imagine.

We can not wait to see Linux support in Chrome OS expand and check for major gaps. Pay attention to the recommendation in the documentation to make sure that audio playback support works if you have already set up your container – only a few terminal commands.