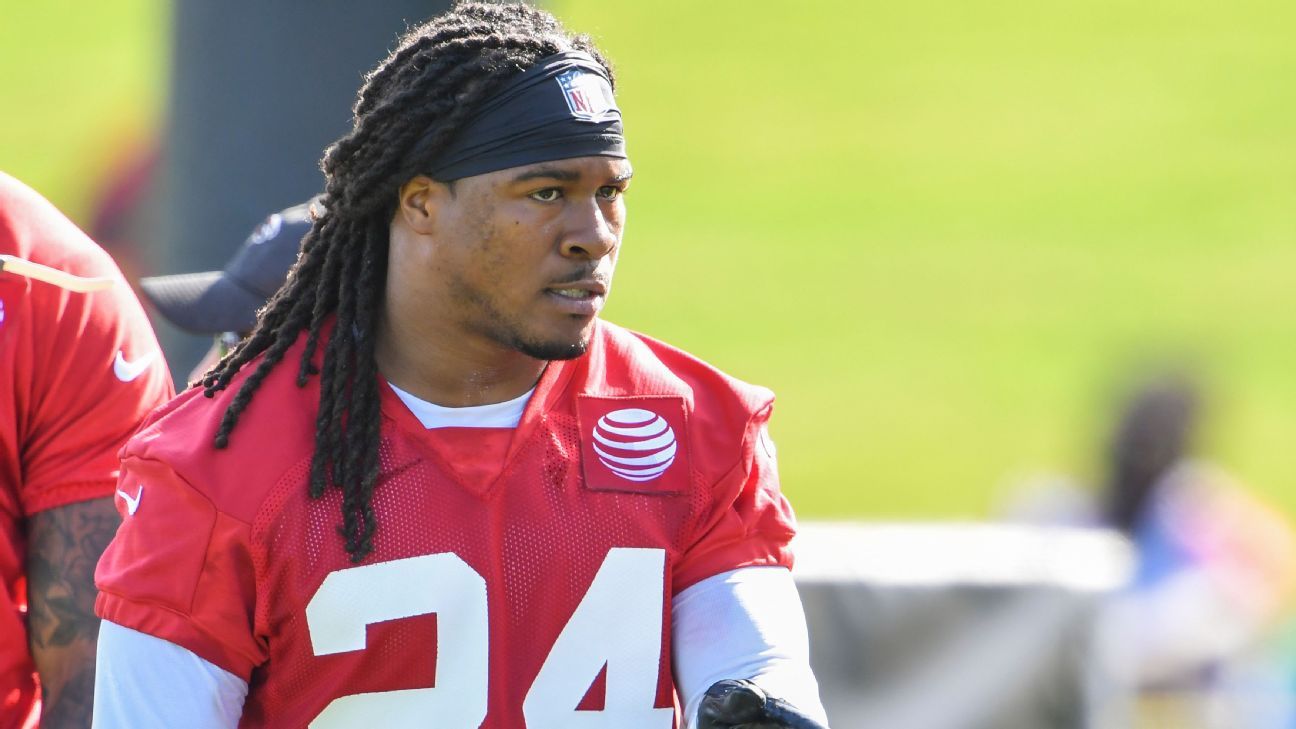 OWINGS MILLS, Md. – The Baltimore Ravens are promoting running back Devonta Freeman to the active squad on Thursday after spending a week on the squad’s practice squad, agent Drew Rosenhaus said at Adam Schefter of ESPN.

Freeman, 29, joins Ty’Son Williams and Latavius ​​Murray in the revamped Baltimore running back squad. The Ravens signed Freeman to the practice squad on Friday, a day after Gus Edwards suffered a knee injury ending the season in training.

A two-time Pro Bowl player, Freeman was eliminated by the New Orleans Saints on August 31 after spending a month with the team. Last season, Freeman rushed for 172 yards and scored a touchdown in five games with the New York Giants.

In Monday’s 33-27 season opener loss in Las Vegas, the Ravens split the touches between Williams (12 for 94 total yards and one touchdown) and Murray (10 for 28 yards). Baltimore went with Williams mainly in the first half before relying more on Murray in the second half.

Freeman offers more experience than Trenton Cannon, who was knocked out a day after being third back from Baltimore on Monday night.

Freeman’s promotion leaves Le’Veon Bell as the training team’s sole running back. Ravens coach John Harbaugh said on Wednesday all four running backs would be used at some point.

“We have four great guys here, and these guys are all going to be a big part of what we do in the future,” Harbaugh said. “I’m so glad to have these four guys. I think we were very, very lucky that these guys were available when our guys got injured. So that’s big. They are good players, and they are going to play well. “