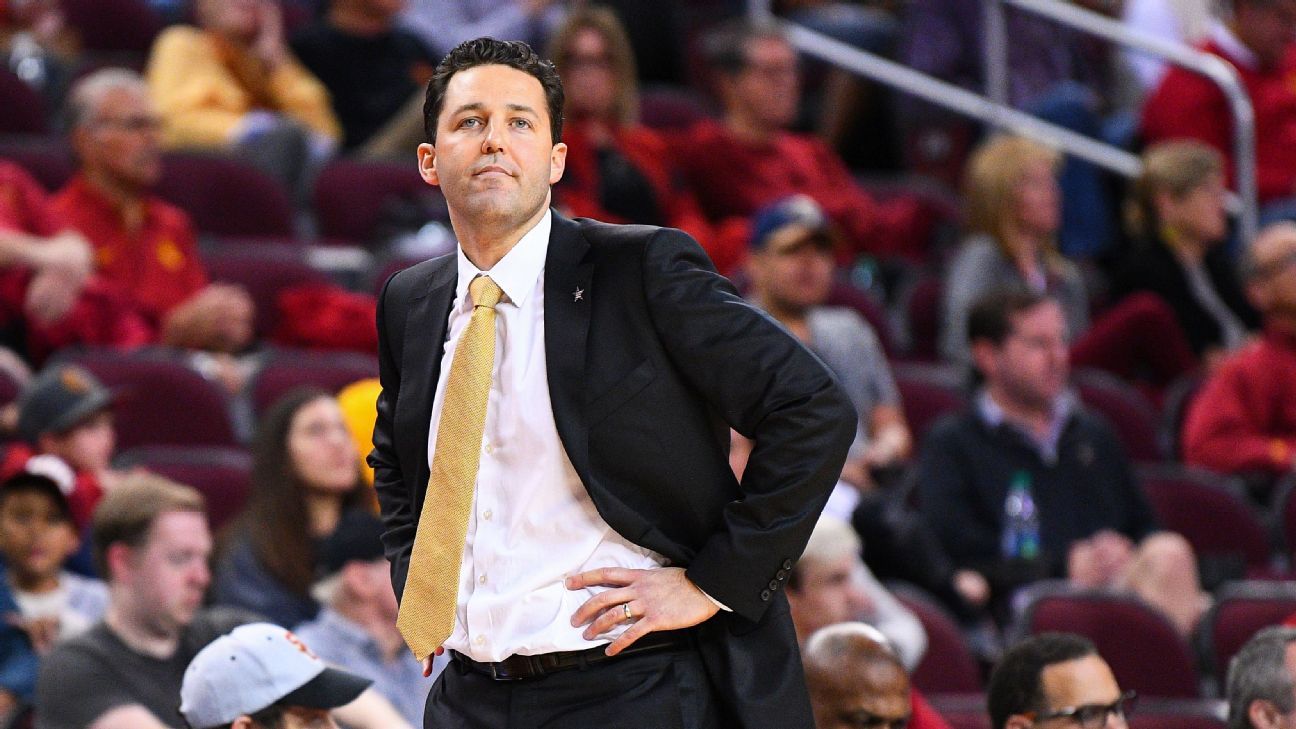 Vanderbilt coach Bryce Drew will not be back next season, school announced Friday.

Drew, 44, was hired in 2016 to replace Kevin Stallings. He led Vandy to the NCAA Tournament and 19-16 in his first season, but the Commodores have only 21-43 losses in the last two seasons, including 0-18 in SEC games this season.

Drew Friday had his first meeting with new sports director Malcolm Turner, sources told ESPN. Turner plans to reassign Drew to another job in the school to avoid paying for the buyout, sources said.

"Vanderbilt is committed to competing at the highest level on and off the court," Turner said in a statement. "After careful consideration, we have decided to change the leadership of our men's basketball program." Bryce has represented Vanderbilt in an exceptional way since his arrival here, and I appreciate all the contributions Bryce made to Vanderbilt during last three seasons and we wish him the best. "

Vanderbilt hired Turner in December and officially took office on February 1st. He arrived at the Commodores after a little over four years as president of the NBA G League.

Drew has landed an elite recruitment class in 2018, led by five-star Darius Garland and Simi Shittu, but Garland – probably one of the top 10 picks in the NBA's June selection – has suffered a meniscus injury ending his season in November. Vanderbilt was 4-0 with Garland healthy and 5-23 without him.

Before taking up his duties at Vanderbilt, Drew led Valparaiso for five seasons, winning four Horizon League championships in the regular season and participating in two NCAA tournaments. Brother of Scott Drew, Baylor coach, he has also been an assistant coach at Valpo for six seasons after playing professionally in the NBA and abroad.

He may be best known for "The Shot" who helped Valparaiso beat Ole Miss at the 1998 NCAA Tournament.