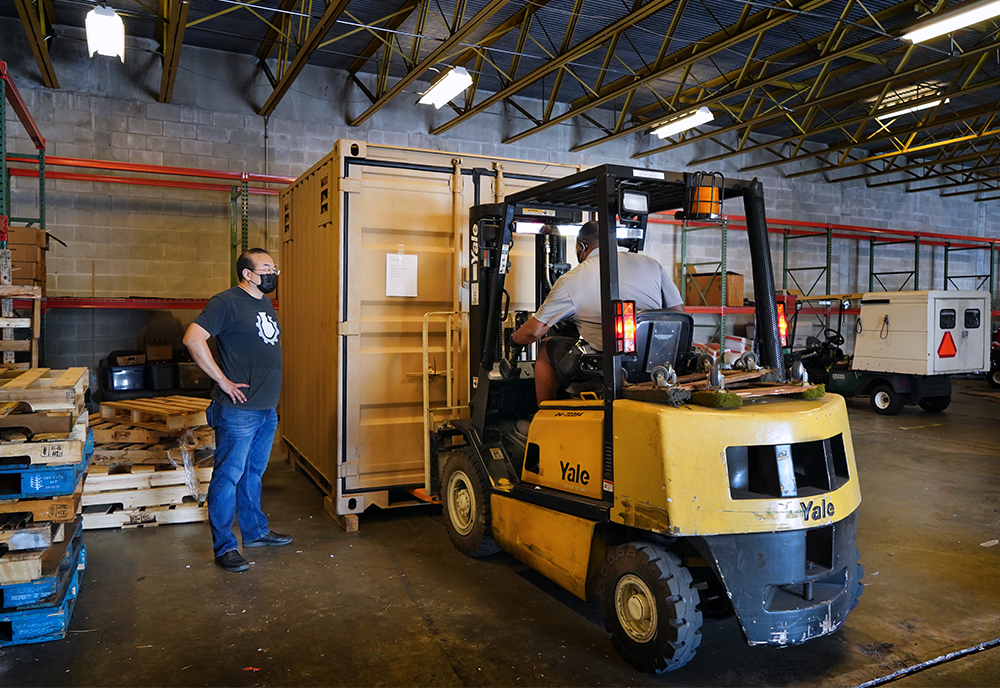 The latest version of the NEWgenerator invented by USF is on its way to South Africa to begin the process of going into mass production. The solar-powered machine generates nutrients, energy and water by safely recovering them from human wastewater – a technology designed to address global sanitation challenges.

The USF Technology Transfer Office signed a license agreement with WEC projects from South Africa in September 2020. Civil and environmental engineering professor Daniel Yeh and his team have just shipped an updated version of the NEWgenerator to Soweto, a South African municipality that receives its water and electricity services. sanitation of the city of Johannesburg. Off-grid sanitation technology allows the community to become more self-sufficient without having to depend on an electricity grid or install an expensive sewer system.

“This final step is a testament to the dedication, tenacity and creativity of the USF team and our overseas partners,” said Yeh. “It hasn’t been easy for anyone last year with COVID and the resulting global supply chain disruptions. Yet the need for safe drinking water and sanitation has never been more urgent given the global pandemic. We are driven by the mission of making our technology available worldwide to anyone who needs it. ”

The latest NEWgenerator model is the “most advanced and robust version yet,” Yeh said, with a more intuitive control system with full remote capabilities. It works by using a new bioreactor to break down waste organic matter using microorganisms, followed by a microscopic fine-pored membrane filter that traps bacteria and viruses. The clean water that passes through it is then disinfected with chlorine, like municipal drinking water. Recycled water can also be used for flushing sanitary facilities and for irrigation, allowing plants to grow even in drought conditions. By operating remotely, operators can identify potential problems and create solutions, such as adjusting flow rates and chemical levels.

WEC projects and South African Sanitation Technology Enterprise Program stakeholders will spend the next few months evaluating the NEWgenerator unit for use as a replica of what will be manufactured using local parts and labor. This follows the South African government’s commitment to modernize its sanitation system in schools, many of which have no running water or electricity. 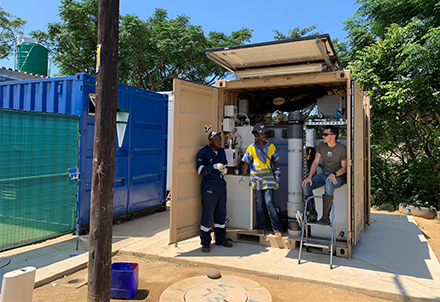 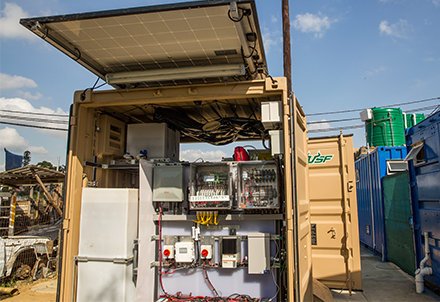 A replica of the NEWgenerator will be used for marketing in South Africa. 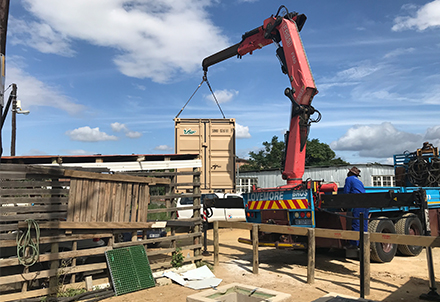 The NEWgenerator started operating in Durbin, South Africa, in 2018.

“While NEWgenerator addresses a number of pressing social needs, especially in rural and informal settlements, it can also be used in other areas,” said Gunter Rencken, technical director of WEC projects. “These can include ecotourism, for schools, housing projects and in emergencies. We are proud to be associated with a project such as NEWgenerator and look forward to its future development and deployment in Africa.

In addition to the WEC projects, Eram Scientific Solutions and Elefo Biotech, both Indian, also signed agreements to commercialize the NEWgenerator. It was first tested in India in 2016 and has been operating in Durbin, South Africa since 2018. Yeh’s success follows a $ 2 million grant from the Bill and Melinda Gates Foundation as part of of its program of reinvented toilets to solve the infrastructure problems caused by the world, rapid, unplanned urbanization.