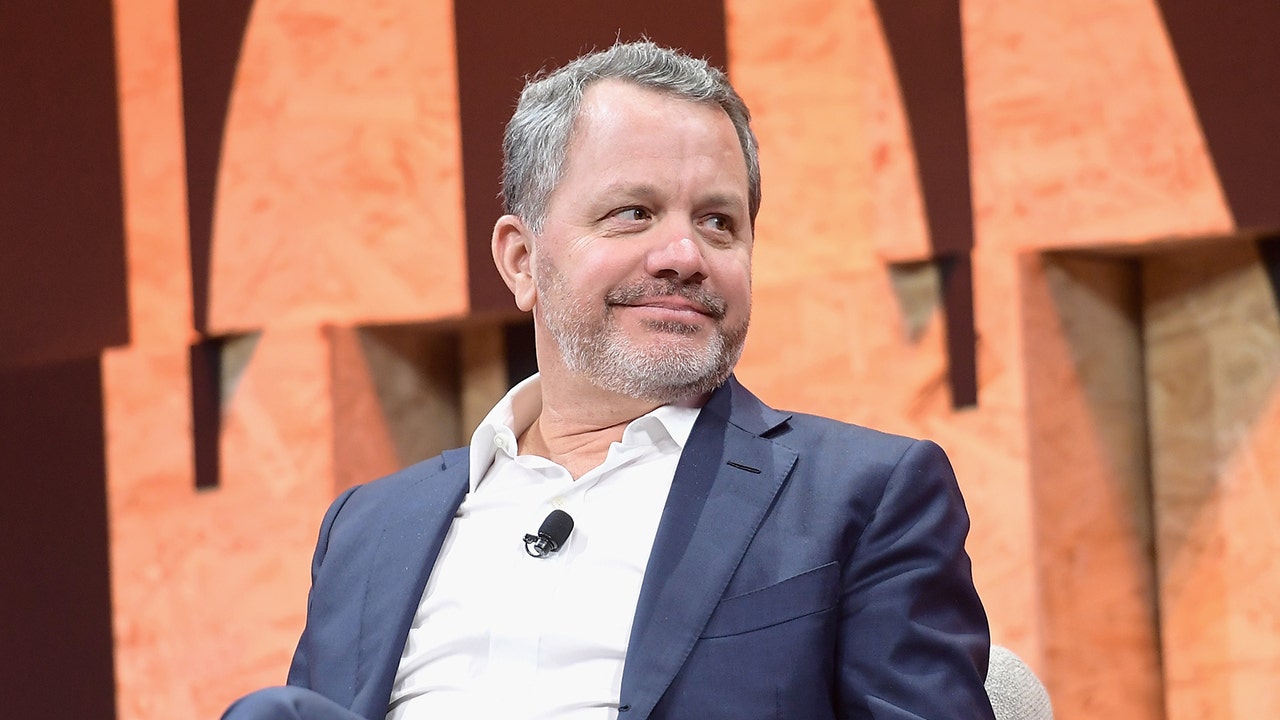 Bill McGlashan resigned Thursday from his leadership roles at private equity firm TPG and the social impact company The Rise Fund, after being involved alongside dozens of high net worth individuals in a fraud scandal over admissions to universities, considered the most important in the history of the United States.

McGlashan was a managing partner of TPG Growth, the company's growth arm, and co-founded The Rise Fund alongside "U2" singer Bono. The 55-year-old executive announced his resignation in a note to the board members of both companies.

"I am deeply sorry that this very difficult situation may interfere with the work that I have spent my life on," wrote McGlashan. "As you can imagine, my main concern at the moment is for my family. I will also focus on handling the allegations that have been presented, and some aspects of the story are not yet known, and I would like to share them. It is essential, however, that this process be conducted independently of The Rise Fund and TPG Growth. "

McGlashan and scores of other defendants have been arrested and charged with various counts of bribery and fraud for their involvement in the admissions plan. Affluent parents, including actresses Lori Loughlin and Felicity Huffman, paid $ 25 million in bribes to university coaches, school officials and event administrators to influence the admission process and improve the chances of their children to enter the best schools.

Court documents revealed that McGlashan had conspired to falsify the test results and create a false sports story for his son so he could attend the University of Southern California. At one point, McGlashan and a co-operative official with the federal authorities discussed the possibility of modifying the photos to give the impression that his son was a kicker or punter being recruited by the football team of the USC.

TPG initially put McGlashan on leave for an indefinite period. The private equity firm is the majority owner of the Hollywood talent agency CAA.