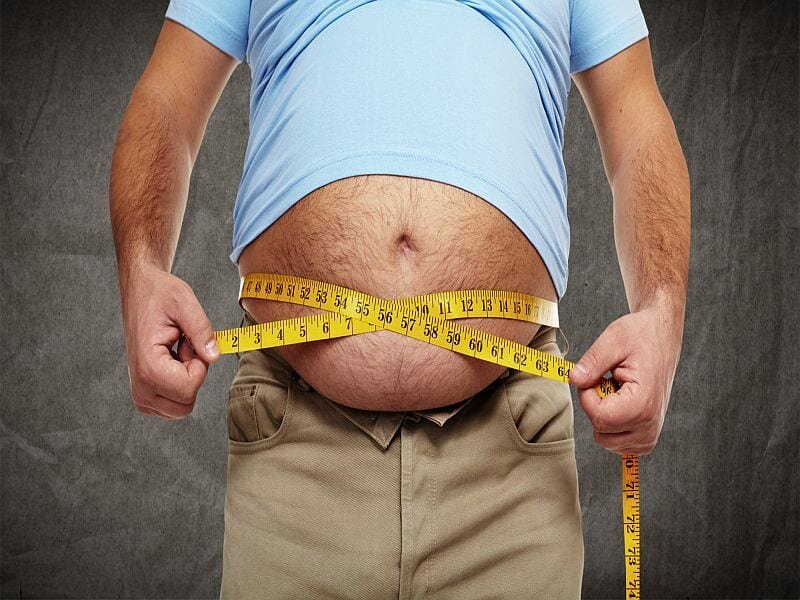 (HealthDay) – A new and large study has revealed 24 genetic variations that separate apple-shaped people from pear-shaped ones.

The researchers said the results helped explain why some people tended to carry excess weight around the belly. But more importantly, they could possibly shed light on the biology of diseases related to obesity, especially abdominal obesity.

Although obesity is linked to various health problems, excess fat around the middle seems to be a particular risk factor for certain diseases, such as type 2 diabetes and heart disease.

"But we do not really know why," said lead researcher Ruth Loos, a professor at Icahn School of Medicine in Mount Sinai, New York.

His team explored the genetics underlying the distribution of body fat. If researchers could learn more about important genetic variants, Loos explained, they could better understand why some people develop diabetes or heart disease by gaining weight, while others do not.

The results, published online February 18 in Nature Genetics, come from a huge international research effort, involving more than 476,000 people in 70 research centers around the world.

Loos and his colleagues have focused on finding so-called coding variations, differences in genes that can alter the way genes and their proteins function.

According to Loos, genes related to obesity can usually be separated into two major groups. One group acts on the brain, influencing your diet by regulating hunger and satiety.

"The genetic variations we identified in this study do not work in the brain," Loos said. "They work at the cellular level, determining where the fat will be stored in the body."

All this raises the possibility of developing drugs capable of "modifying" these genetic pathways so that body fat is redistributed in a healthier way, according to Loos.

But it is far, she said.

The next step, said Loos, is to find out more about how these genetic variations work in the body.

However, no one says that the weight and shape of the body are genetically etched in stone.

Dr. Carl Lavie is Medical Director of Cardiac Rehabilitation and Preventive Cardiology at the Ochsner Institute for Heart and Vascular Disease in New Orleans.

"Genes are involved in the development of obesity and in the breakdown of fat," Lavie said. "However, the evidence is much stronger for environmental causes."

These causes are not surprising: Lavie emphasized sedentary lifestyles and sweet and high calorie diets.

"Regardless of a person's genetic profile," he said, "physical activity and reduced caloric intake can prevent obesity and reduce the risk of obesity." abdominal obesity and prevent it from progressing. "

In addition, noted Lavie, exercise improves a person's cardiovascular fitness level, a determining factor in the risk of developing heart disease or dying from it.

Loos agreed that genes are not destiny. "Obesity is partly genetic," she said. "We should not forget that diet and exercise are very important."

However, she added, people with a genetic predisposition to store belly fat will have a harder time keeping a thin waist and a healthy waist for the heart.

The Harvard School of Public Health has more information on obesity and genes.