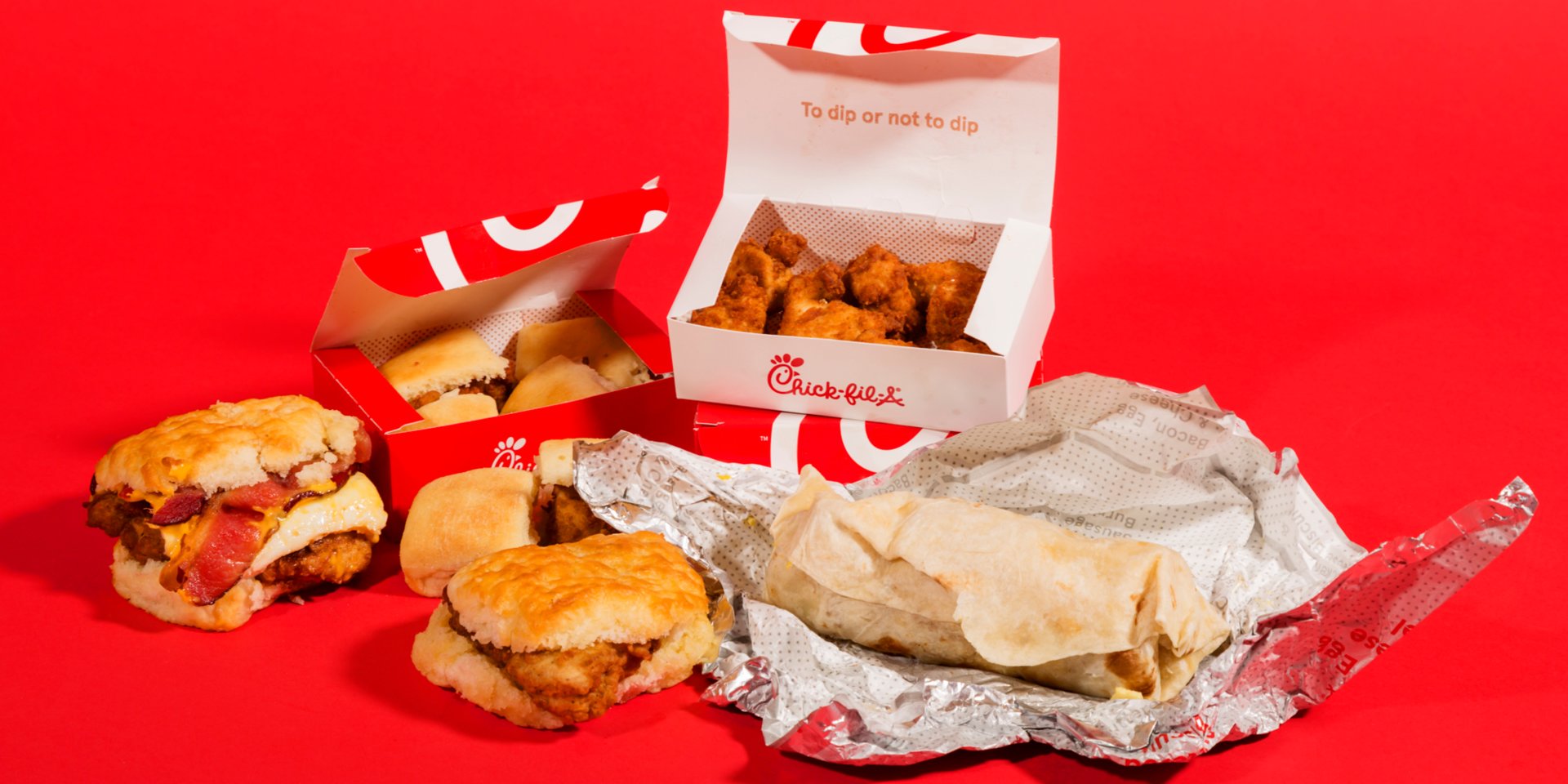 Chick-fil-A has the best reputation in fast food. And McDonald's has the worst.

This week, Axios and Harris Poll have released a new ranking of the reputations of the biggest brands in the United States.

In the survey, a group of people identified brands that they believe have the best and worst reputation in the United States. A second group rated these brands – considered "most visible" – based on their reputation.

Six fast food companies were on the list of 100 brands.

Here are some of the biggest names in fast food.