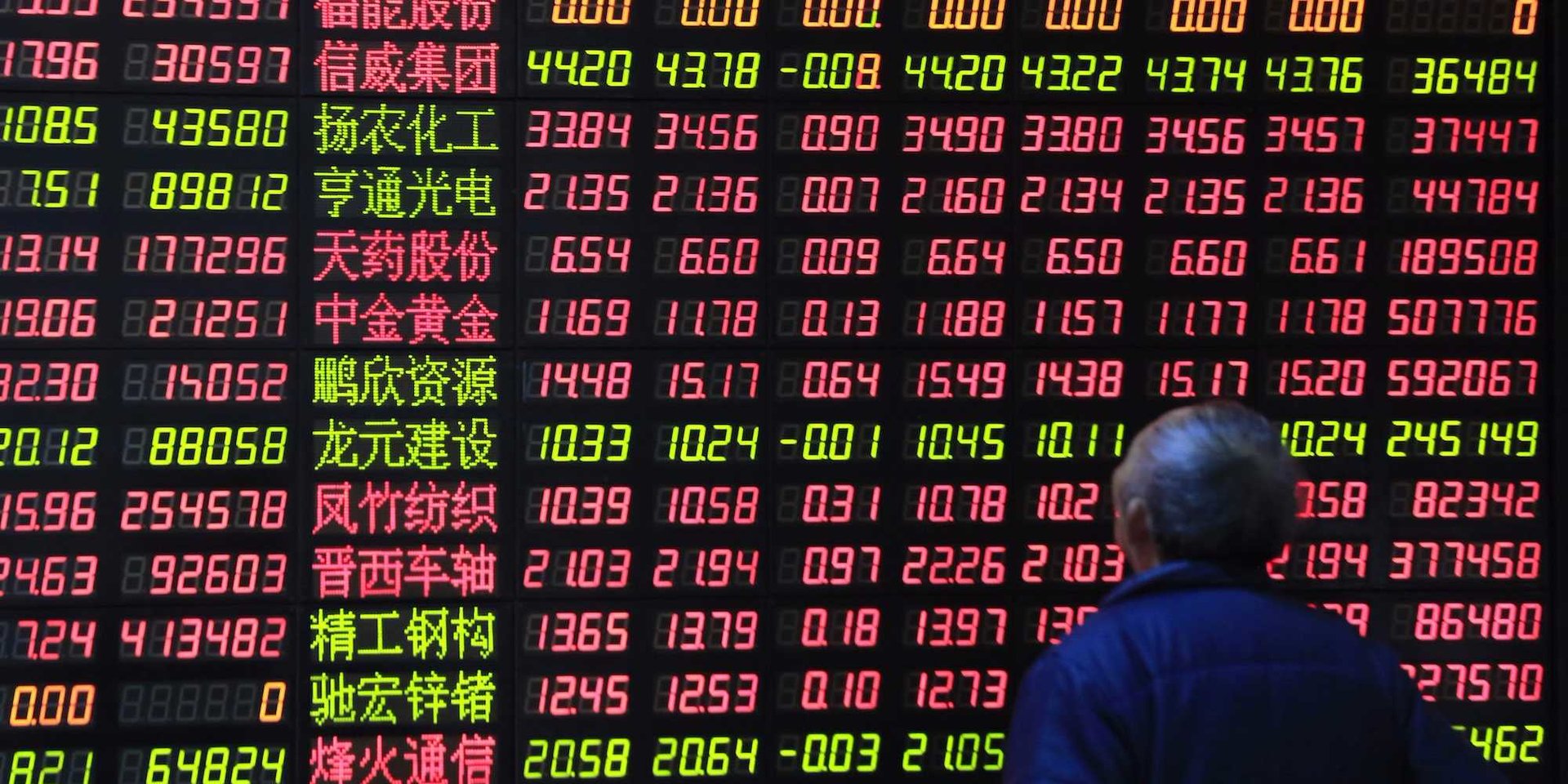 NEW YORK / SHANGHAI (Reuters) – MSCI, a global index provider, will quadruple mainland China's weighting in its global benchmarks later in the year, a move that it says could generate more than $ 80 billion in new foreign inflows into the world's second largest economy.

The increase in weighting, announced Thursday, could be an important step in Beijing's efforts to internationalize the yuan.

MSCI also announced that it would add mid-cap Chinese equities to its emerging markets benchmark in November, increasing the number of its constituents.

The inclusion of MSCI in China in 2018 has been a positive experience for global investors and has "increased their appetite for increasing their exposure to China's mainland stock market," said MSCI General Manager Remy Briand.

This decision, largely in line with expectations, marks a victory for Beijing, which has intensified its efforts to attract foreign investment in the face of a slowing economy and prolonged trade tensions with the United States.

"Inclusion should strengthen investor sentiment and, in the long run, flows into China," said Caroline Yu Maurer, Head of Equities for Greater China at BNP Paribas Asset Management. "This will also help advance the ambitions of President Xi Jinping renminbi a global currency," she said.

Shanghai shares rose 1% earlier on Friday, helped by the MSCI announcement before the market opened, before losing some of the hike.

The index provider will increase the inclusion factor of Chinese large-cap stocks to 20% from the current 5%, in three stages, with increases of 5% in May, August and November.

Following the implementation in three stages, the weighting of Chinese equities in the MSCI Emerging Market Index will increase to 3.3%, compared to around 0.7% currently.

The future increase in the weight of Chinese stocks will depend on the continuous improvement of access of Chinese investors to the markets, which worry about limited coverage tools and some operational issues, said MSCI.

The announcement by MSCI could boost a stock market that has jumped about 20% this year, partly on the hope that Beijing and Washington will soon reach an agreement resolving their trade dispute.

Fang Xinghai, deputy director of securities regulation in China, predicted that foreign capital inflows into Chinese equities would double this year to about 600 billion yuan (89.76 billion US dollars).

MSCI announced that it would add Chinese mid-cap A shares, including ChiNext eligible shares, with an inclusion factor of 20%, to the MSCI indices in November.

After inception, the MSCI Emerging Markets Index will include 253 large-cap and 168 mid-cap A shares in China, representing a 3.3% weighting of the pro forma index.

Brendan Ahern, chief investment officer at Krane Funds Advisors in New York, which manages the KraneShares Bosera MSCI China A ETF, said: "I'm almost crying, we built the (ETF) in anticipation of this event. would take place and build an ETF vehicle that investors could proactively leverage. "