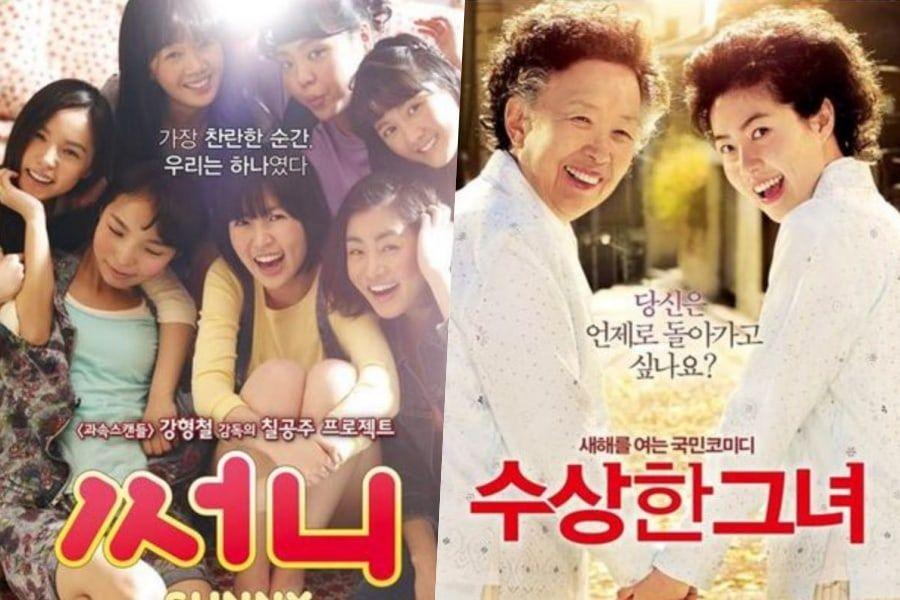 CJ ENM revealed that Universal Studios would be responsible for the investment and distribution of the American remake of "Sunny", called "Bye Bye Bye". "Bye Bye Bye" is produced jointly by CJ ENM and Hartbeat, a production company by renowned American comedian Kevin Hart. Amy Aniobi, a screenwriter working actively with HBO, Amazon and other major studios in the United States, will work on the screenplay in hopes of starting filming in the second half of 2019.

Previously, Hollywood studios were buying copyright to revamp Korean films, but "Bye Bye Bye" is notable in that Universal Studios participated in the coproduction based on trust in studio capabilities of CJ ENM. "Sunny" has shown an attractive plot for the global market because of its content that can be associated with memories of school life, friendship, first love and music. With the help of Universal Studios, it will be possible to use their financing, marketing and distribution infrastructures to help Bye Bye Bye succeed.

In addition, Tyler Perry Studios, created by renowned director, screenwriter and actor Tyler Perry, and MGM will collaborate with CJ ENM for the remake of "Miss Granny". MGM is one of the most representative studios in Hollywood to have "Ben-Hur Series", "One Star is Born", "The Hobbit" series, and more. The remake of "Miss Granny" should be well on the American market because it is a comforting story about the family. In addition to "Miss Granny" and "Bye Bye Bye", CJ ENM is working on at least 10 other projects to conquer the US market.

In the meantime, look at the original version of "Sunny" below!