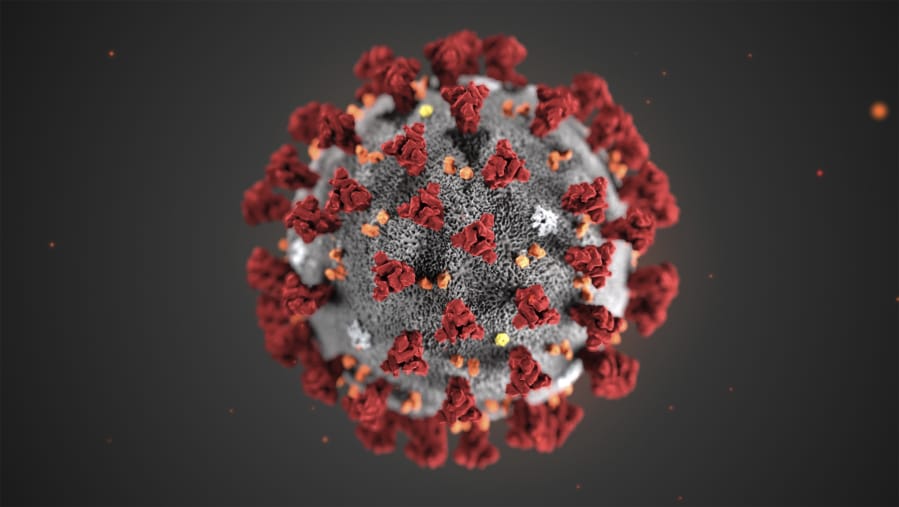 An increase in COVID-19 cases in Clark County that started last week accelerated over the weekend, with an average of about 47 new cases per day, according to Clark County Public Health.

One new death was recorded over the weekend: a woman aged 80 or older with underlying health issues. His death brings the county’s total COVID-19 deaths to 242, according to public health data. Five deaths were recorded last week.

There were 197 active cases still in their isolation period on Monday, up from 295 on Friday, according to public health data.

Public Health reported that Clark County was assigned 14,330 first doses and 12,700 second doses of COVID-19 vaccine to be administered between March 29 and April 4.