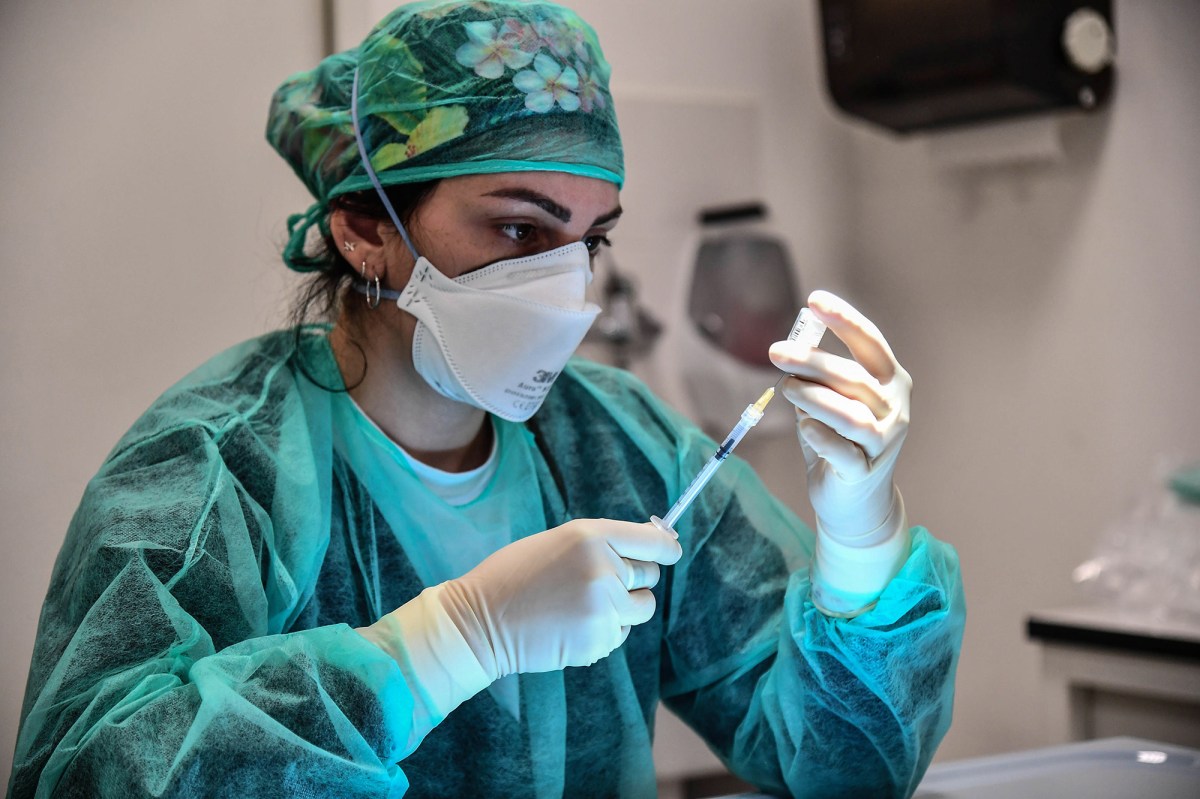 Recovering COVID-19 patients still have significant immunity for up to eight months after infection – a promising sign of lasting protection against the deadly disease, according to a new study.

The journal, published Wednesday in the journal Science, analyzed blood samples from 188 patients mostly from San Diego who had contracted the virus.

“Initially, we were very concerned that this virus would not induce a lot of memory. Instead, immune memory looks pretty good, ”co-author Shane Crotty, a researcher at the La Jolla Institute for Immunology, told MIT Technology Review.

Crotty and his team found that most patients had specific antibodies to the virus in their bloodstream six months or more after infection.

But more importantly, they had robust levels of memory B cells, which create antibodies.

In some cases, they had more of these immune cells eight months after their infection than after just one.

If the person becomes infected again, the memory B cells could provide a blueprint for how to fight the virus even if they have low levels of antibodies.

The results suggest that a person who has recovered may have immunity that lasts for years.

Crotty said they would continue to follow study participants to see if they still had the same B cell count levels 12 and 18 months after infection.

But despite the promising results, Crotty reiterated that reinfection is still possible.

“Immunity varies from person to person, and rare individuals with poor immune memory may still be susceptible to reinfection,” he said.