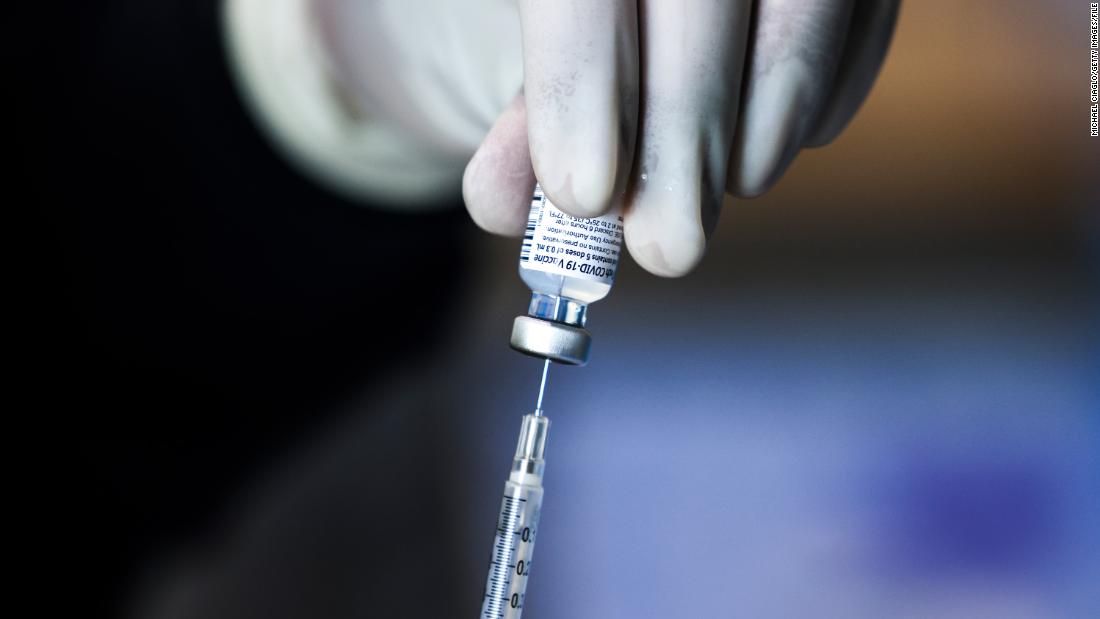 “Millions of Americans turn to their local pharmacies every day for their medications, flu shots, and more. And pharmacies are easily accessible in most communities, with most Americans living within five miles. from a pharmacy, “” White House Covid-19 response coordinator Jeff Zients said in a briefing.

The program, which will begin Feb. 11, will begin in about 6,500 stores that will receive a total of 1 million doses before expanding, Zients said.

The administration also announced that it was increasing the weekly vaccine allocation for states, tribes and territories by a further 5%, bringing the total weekly vaccines purchased per week to a minimum of 10.5 million.

And Zients said the Federal Emergency Management Agency will fully reimburse states for the eligible services they have provided since the pandemic began in January 2020. Reimbursements will include personal protective equipment and mobilization of the Guard. national, Zients said, estimating the price. tag will be between $ 3 billion and $ 5 billion.

In its briefing, Zients sought to manage expectations for the pharmacy rollout. He said both vaccine makers Pfizer and Moderna were ramping up production to deliver the extra doses.

“In the initial phase, many pharmacies across the country will not have a vaccine, or may have a very limited supply,” he said.

The United States Centers for Disease Control and Prevention is working with states to select pharmacy sites, which will take into account “their ability to reach some of the populations most at risk for serious illness from Covid-19, including socially vulnerable communities, ”Zients said.

The White House has listed 21 national drugstore chains that will participate in the initial phase of the program, including Walgreens, CVS and Rite Aid.

The plan to expand vaccine availability in pharmacies has been underway for a long time and was also a key part of the former Trump administration’s distribution plan. In some states, such as Maryland, these plans are underway and pharmacies have already started distributing vaccines.

Public health experts said it was critical to expand the places Americans can visit to get vaccinated, both to streamline distribution efforts, but also to ensure the vaccine is available at a wider section of the public as vaccine disparities emerge.

Adding new locations for vaccinations will only solve part of the problem, however. The vaccine supply remains extremely limited and additional sites are likely to come as states continue to demand more doses.

“I don’t think that by the end of February we will have vaccines in every pharmacy in this country,” Walensky said.