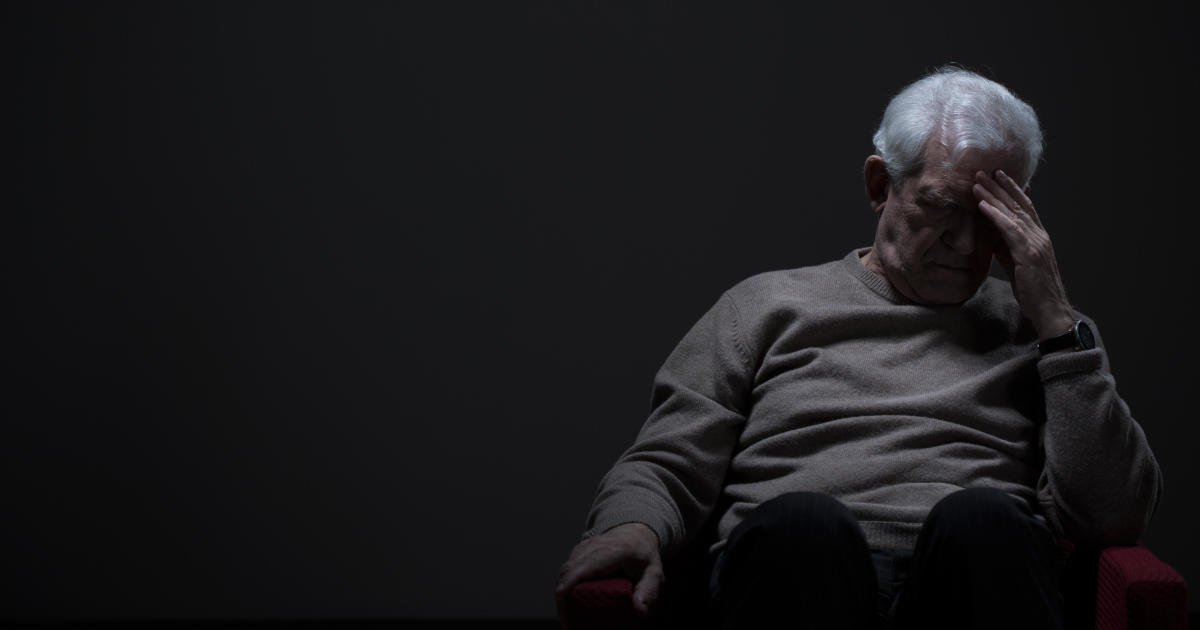 Washington– Memory and thinking ability Naturally slow with age, but now, scientists are peeking in live brains to find out if depression could worsen this decline – and find disturbing clues.

Depression has long been linked to certain cognitive problems, and depression later in life can even be a risk factor for the development of Alzheimer. Yet, how depression can affect cognition is not clear.

One possibility: brain cells communicate by sending messages via connections called synapses. Generally, good cognition is linked to more and stronger synapses. With cognitive impairment, these junctions gradually shrink and die. Until recently, scientists could only count synapses in brain tissue collected after death.

Scientists at Yale University used a new technique to scan the brains of living people – and found that depressed patients had a lower synapse density than healthy people of the same age.

The lower the density, the more severe the symptoms of depression, especially the attention problems and the loss of interest in previously enjoyable activities, Yale neuroscientist Irina Esterlis said at a meeting on Thursday. from the American Association for the Progress of Science. She was not just studying seniors, but a range of ages, including people too young for cognitive changes to be apparent outside brain analysis – on the theory that early damage can develop.

"We think depression could accelerate normal aging," she said.

His studies up to now are small. To prove that depression really worsens, you need to track the synaptic density of more people as they get older, to see if and how it fluctuates over time in people with and without depression, Jovier warned. Evans, scientist at the National Institute. on mental health.

Esterlis plans a larger study for this purpose. This is a delicate search. The volunteers receive a radioactive substance binding to a vesicle protein, or storage tank, used by the synapses. Then, during a PET scan, areas with synapses light up, allowing researchers to know how many are in different regions of the brain.

Esterlis said that no drugs specifically targeted the damage underlying the synapse.

But other brain experts have said the preliminary results point to how important it is to quickly treat depression so people do not spend years suffering.

"If your mood does not make you go for treatment, let's hope your knowledge will also be," said Dr. Mary Sano, director of the Mount Sinai Alzheimer's Disease Research Center in New York. who did not participate in the new research. .

Nevertheless, she warned that normal cognitive aging is a complicated process that involves other health problems, such as cardiac disease it slows the blood flow in the brain. It could be that depression, rather than the worsening of synaptic decline, makes it more obvious, Sano noted.

With depression "at any age, the brain is affected, at a later age this impact may be more visible because there may already be a loss," she explained.

In fact, the brain is aging in another way: the blood-brain barrier, which normally protects against the infiltration of harmful substances, is gradually collapsing, said Daniela Kaufer of the University of California at Berkeley at the meeting of AAAS. This triggers inflammation and triggers a cascade that can lead to cognitive impairment. His laboratory has discovered a molecular culprit and is developing, as part of studies in mice, a way to block inflammatory damage.

Etienne Sibille, from the University of Toronto, is developing a compound to target another piece of the puzzle, brain receptors altered by aging and depression. Studies in mice have shown that it can reverse stress-induced memory loss, he said. Any human test is at least several years old.