Disney would intend to buy AT & T's stake in Hulu 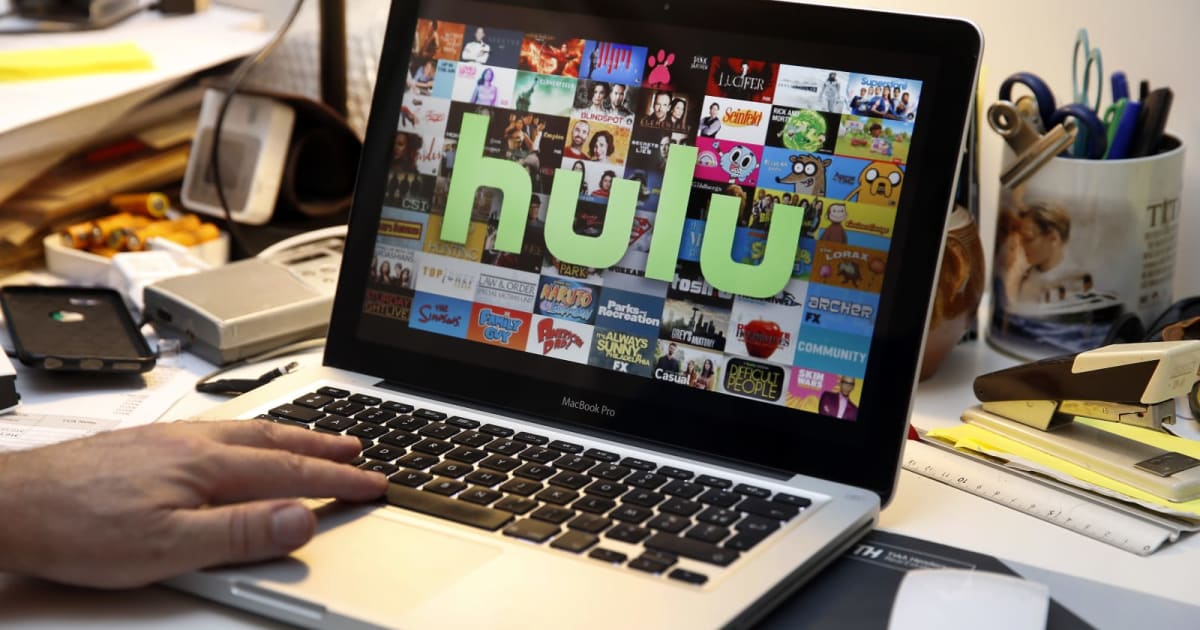 NBCUniversal CEO Steve Burke revealed in January that Disney also wanted to buy the 30% that the media conglomerate owned, but that the company was not trying to sell. Disney's offer for the AT & T portion will not fall on deaf ears: AT & T was thinking of selling the WarnerMedia portion to prepare for the launch of its own service streaming later this year. Variety did not specify the amount of Disney's offer for the carrier, but the initial investment of $ 583 million AT & T in 2016 now has an implied value of $ 930 million of dollars.

If Disney ends up owning most of Hulu, the media giant might be more inclined to invest even more money into the platform. With its deep pockets and vast collection of intellectual properties, Hulu could gain more ammunition against competitors like Netflix and be able to expand into new markets where it is still not available.