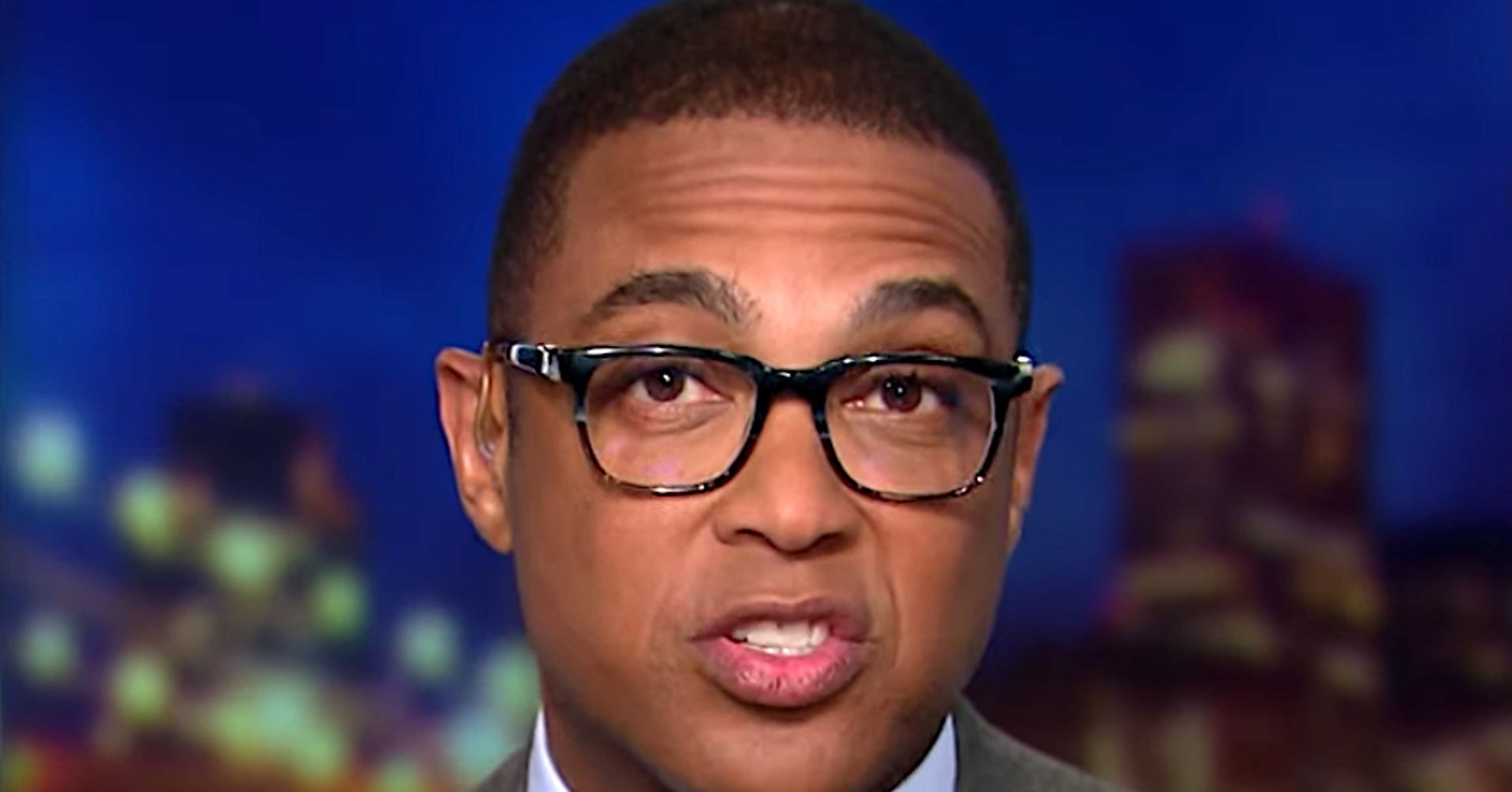 Don Lemon was definitely not grateful to President Donald Trump after the Thanksgiving weekend. On Monday, in a powerful "CNN Tonight" attempt, the host said the president was "making war on reality".

"Let's talk about his relationship to reality," said Lemon. "Confronted with facts that do not fit his worldview, his strategy is this – it's simple: deny, deny, deny."

Lemon noted that Trump had "falsely claimed" that the children were not gassy at the border, and rejected an alarming report on climate change published by "his own administration".