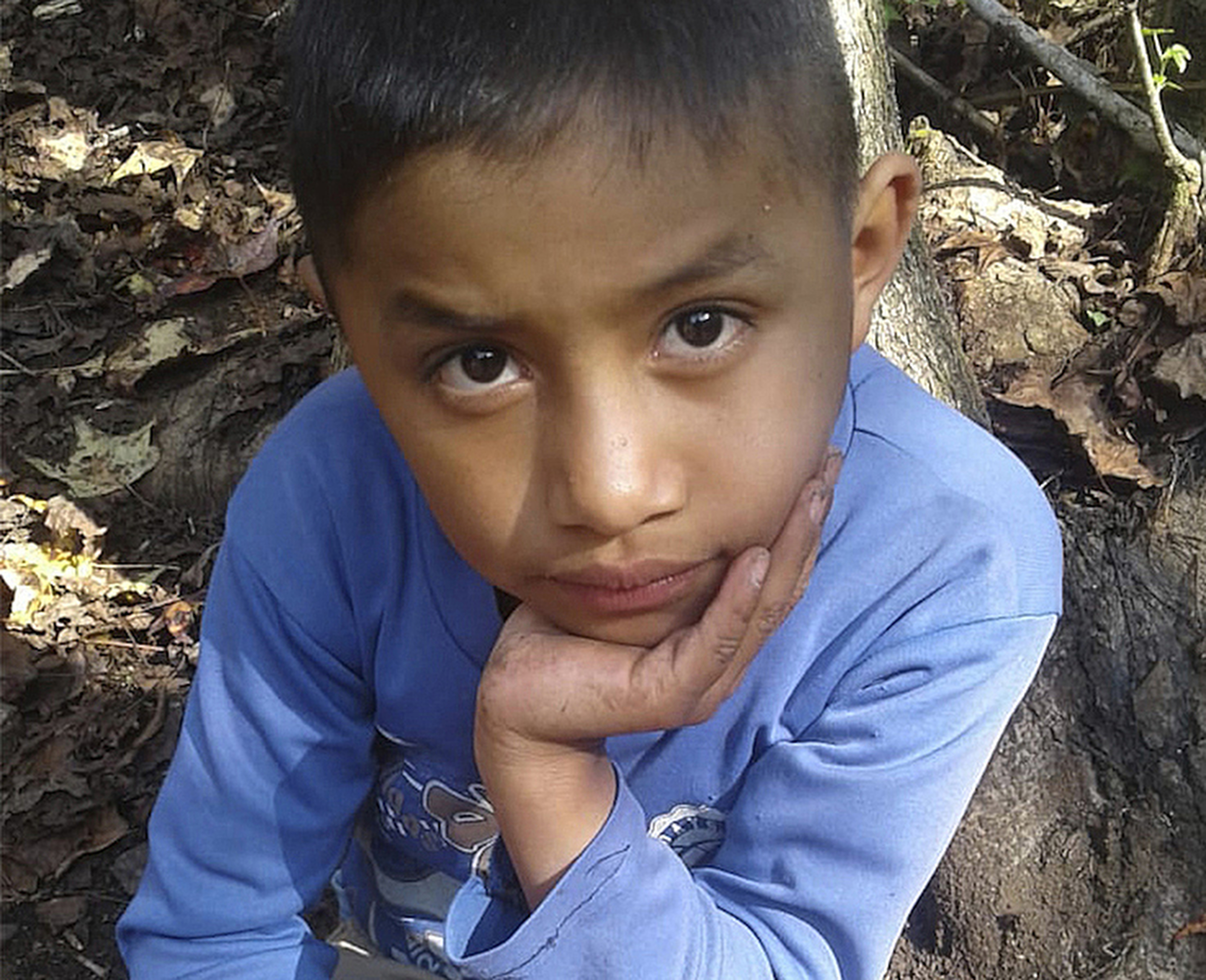 ALBUQUERQUE, NM (AP) – An autopsy report confirmed that an 8-year-old Guatemalan boy who died in the custody of the US Border Patrol on Christmas Eve had succumbed to an influenza infection – the only one in the world. one of the two deaths of children in Central America in December worries about the government's ability to deal with minors on the southern border.

The New Mexico Medical Examiner's Office released the results of his autopsy on Felipe Gomez Alonzo on Wednesday, two days after the Guatemalan authorities said they had received a copy of the report revealing that the boy had a rapid and progressive infection resulting in a organ failure.

An autopsy performed last week on Jakelin Caal Maquin, the other deceased child from Guatemala, aged 7, showed that she too had a bacterial infection that quickly resulted in sepsis and a failure of her body. ; organ.

Their deaths, just over two weeks apart, are due to the increase in the number of families arriving at the southern border of the United States.

US Homeland Security Secretary Kirstjen Nielsen has been addressing social media in recent days, claiming that Congress was facing what she called an emergency by providing border authorities with and immigration the tools and resources necessary to "fulfill our humanitarian and security mission".

She traveled to El Paso, Texas on Wednesday for her first stop on a cross-border tour to assess the influx of migrants and the department's response. "Our system and facilities have never been structured to withstand the current influx of immigrants," she said.

Gomez Alonzo and his father, Agustin Gomez, were apprehended by the border patrol in mid-December after the family announced that they had left Guatemala because of extreme poverty and lack of safety. Opportunities they faced.

The father said that other members of his community had been able to cross the US border with children and that he thought he and his son would have the same chance. Felipe was chosen to accompany his father because he was the eldest son.

Once in the custody of the Border Patrol, Gomez Alonzo and his father were taken to several facilities, including the Paso del Norte Port Processing Center and the El Paso Border Patrol Station.

On the eve of Gomez Alonzo's death, they arrived around 1 am at the Border Patrol Station in Alamogordo, New Mexico, about 90 kilometers north of the border, according to the agency. Officials said the two had been displaced there "because of the capabilities" in El Paso.

On the day of Felipe's death, a border services officer noticed that the boy was coughing and that he had "bright eyes" and sent him to the hospital, Border Patrol said.

It was discovered that he had a fever of 103 degrees (39.4 degrees Celsius), officials said.
Forensic scientists in New Mexico stated in their report that the boy complained of sore throat, congestion and fever before being taken to the hospital where he had been tested positive to the flu.

Federal authorities said that he was under observation for 90 minutes before being released with prescriptions for amoxicillin and ibuprofen. But the boy became ill a few hours later and was readmitted to the hospital, where he died later.

The young man had become insensitive to returning to the hospital, said forensic doctors.

"Our thoughts are going to his family during this difficult time," said Dr. Kurt Nolte, the state's chief medical investigator, in a statement.

Authorities in New Mexico have previously said the boy has a positive test for the flu.

His autopsy showed that he was suffering from a staphylococcal infection of the lungs before the bacteria entered his bloodstream and that a septicemia broke out. A toxicology report issued by the medical examiner shows that he had Benadryl in his system.

Jakelin Caal died December 8 in El Paso, just over a day after being apprehended by border patrol agents with her father after entering the United States.