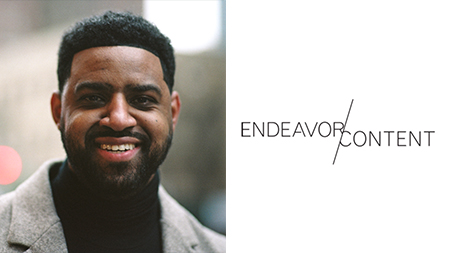 The industry veterinarian and former agent for Mosaic and Paradigm joins Endeavor as CBS All Access, where he served as Director of Original Content for two years and oversaw the development of series including The twilight zone, Star Trek: Discovery, The good fight, and Texas 6.

“Eric’s experience as a Network Director and directly with Talent is a perfect fit for our team in the ever-changing TV landscape,” said Joe Hipps, Executive Vice President, TV Development and Production. “His exceptional taste and fierce work ethic will ensure that our television business continues to be ahead of the curve as we continue to produce shows for discerning viewers around the world.

“With the addition of Eric and the well-deserved promotions, it complements a stellar team in our TV group as we continue to push to empower artists and create content consumed by audiences around the world. Each of these individuals has proven to be an exceptional creative executive, ”said Endeavor Co-Chairs Graham Taylor and Chris Rice.