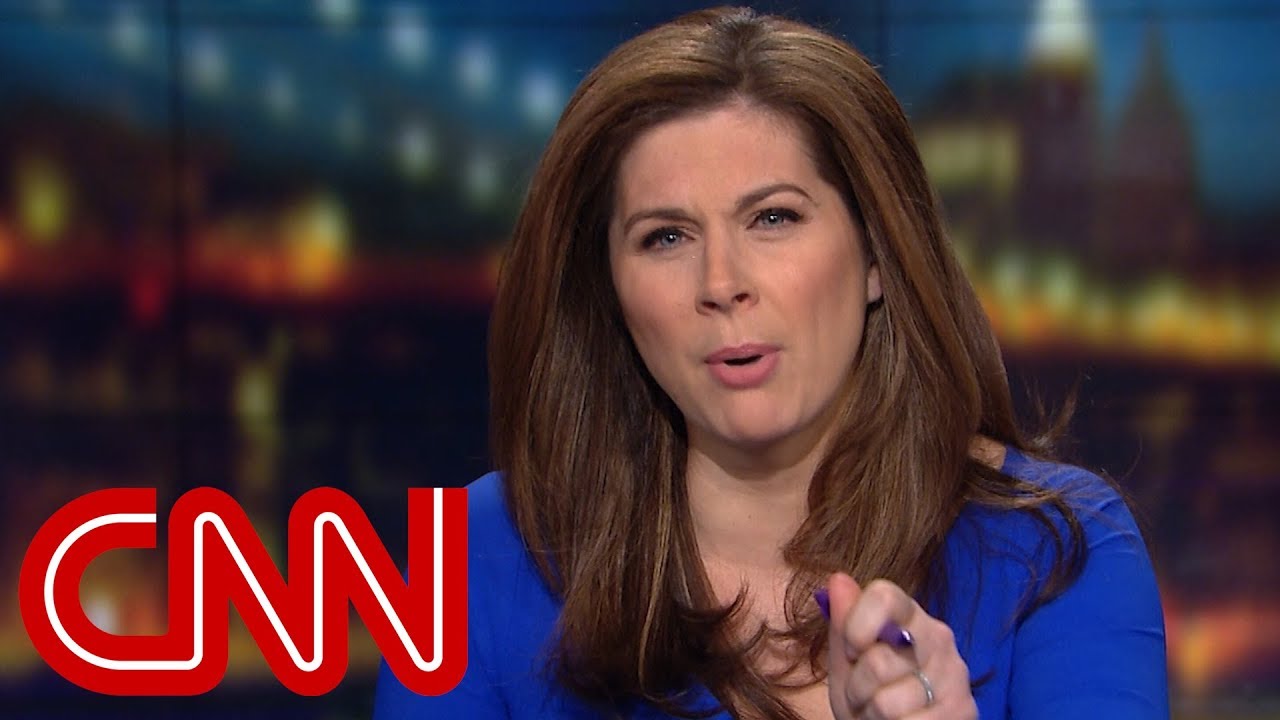 Erin Burnett addresses a panel about the New York Times reporting that President Donald Trump has asked Attorney General of the time, Matthew Whitaker, if a US Attorney whom he had appointed could oversee an investigation which would be linked to him after the American lawyer in question had already challenged him. Trump denied the allegations.