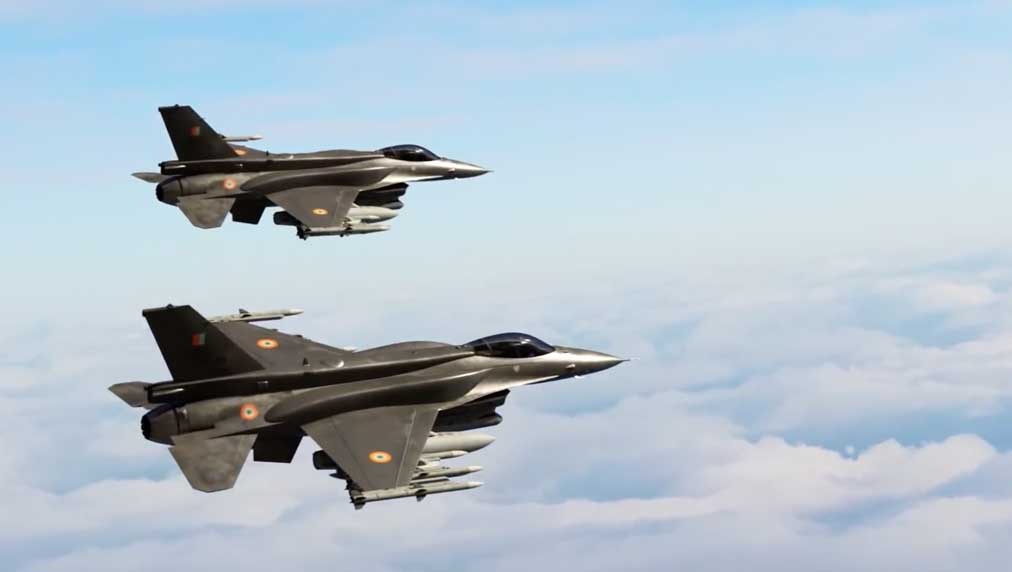 Lockheed Martin (LMT) on Wednesday offered India a new fighter jet, the F-21, which is expected to win a highly contested contract worth more than $ 15 billion.


The defense giant had previously offered its F-16 and was committed to moving the hunter's production from the United States to India. But New Delhi feared that the F-16, which had lost an earlier offer from India, was not advanced enough.

The company introduced the F-21 as a different jet aircraft, "inside and out," tailored to the needs of India. But the aviator noted that the F-21 "appears to be an improved F-16 Block 70".

Lockheed said the F-21 would include the technology of its fifth-generation stealth aircraft, the F-22 and the F-35, and could be the key to India for possibly getting F-35s, according to Reuters .

The hunting competition in India has attracted keen interest from the world's leading producers of fighter jets.

India is looking to replace its existing fleet of fighters, mainly Soviet-era aircraft that are nearing the end of their lives.

However, the procurement process has been complicated because India is known for its excessive red tape in military procurement.

In 2007, India initially awarded the French company Dassault Aviation a $ 11 billion contract for the purchase of 126 Rafale jet aircraft, against the F / A-18, F-16, MiG-35, Saab's Gripen and the Eurofighter Typhoon.

But in 2016, New Delhi canceled this agreement. Instead, he agreed to buy only 36 Dassault fighters as an interim solution to restart the fight.

In addition, as part of Prime Minister Narendra Modi's "Make in India" initiative, any bid to win the contract must involve local manufacturing with an Indian partnership.

Lockheed is therefore associated with Tata Advanced Systems for the F-21 and Boeing at Hindustan Aeronautics, the Indian aerospace company, as well as at Mahindra Defense Systems for local manufacturing of the Super Hornet.

Defense and aerospace actions to watch

The best defense stocks for today – and for the future

Is this popular title ready to restart?