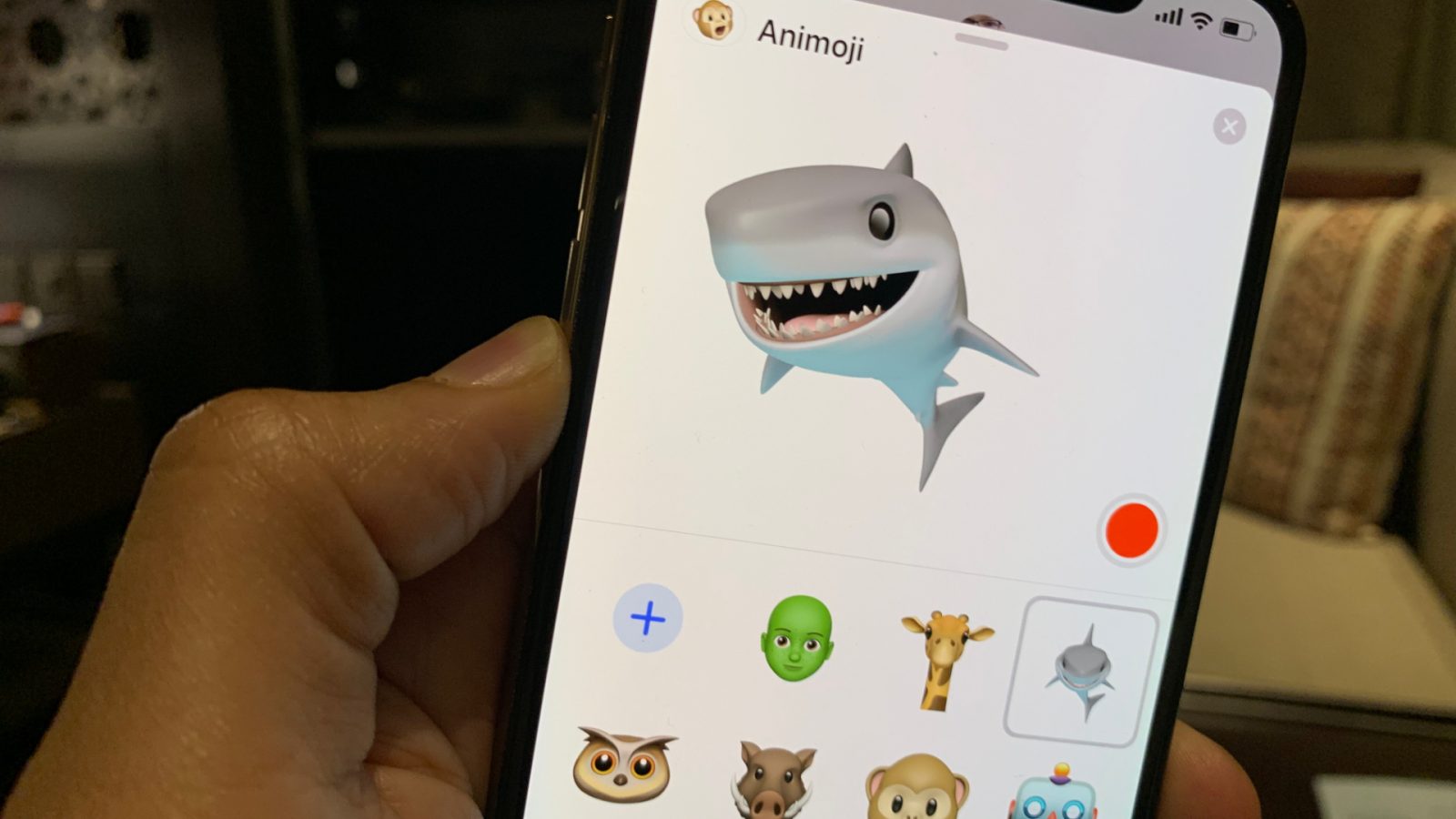 iOS 12.2 beta also includes changes to the AirPlay icon in the Control Center as well as the '5G E' of AT & T in some markets, on some iPhone and iPad. iOS 12.2 also introduces a variety of other changes and features, as in the previous beta:

Check out our hands-on video with the first beta version of iOS Developer 12.2 below: