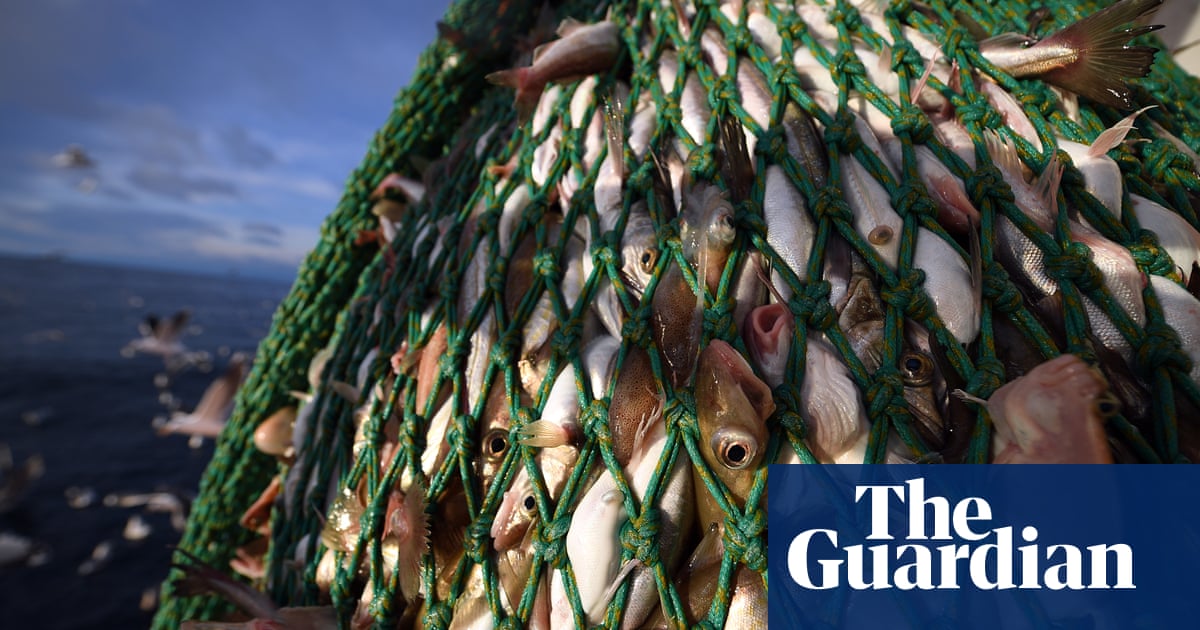 One study has shown that fish catches have declined significantly and are likely to fall further due to the warming of the oceans.

Worldwide, fish populations have declined over the past 80 years, although some species have shown greater resilience than others. Overall, catches of commercially important fish have dropped by just over 4%, but in some areas they have declined by about a third since the beginning of the last century.

The findings come from a study that used "retrospective diffusion" methods to reconstruct the effects of global warming, overfishing and other impacts on fisheries over the 80-year period from 1930 to 2010.

The researchers, whose work is published in the journal Science, examined fish populations in 38 regions and analyzed 235 fish populations composed of 124 species, which accounted for about one third of global fishing catches during the period. studied. Temperature changes have had a significant effect, as well as other problems such as overfishing and ocean acidification.

Christopher Free, from the University of California at Santa Barbara, who led the research, said the general situation was one of loss of fish populations, although some species, such as the Atlantic black bar, recorded gains when the sea temperature has risen. Olaf Jensen, an associate professor at Rutgers University in New Jersey and co-author, warned that species that had benefited from warming were "likely to begin to decline as temperatures continue to rise."

The largest losses in the study were for fish from the North Sea, near the United Kingdom, the Sea of ​​Japan, around the Iberian coast and the Celtic-Biscay Plateau. Fish populations in the Labrador Region of Newfoundland, the Baltic Sea, the Indian Ocean and the northeastern United States Plateau have increased. Historical data for many tropical regions are limited, which prevents researchers from getting a clear picture of these areas.