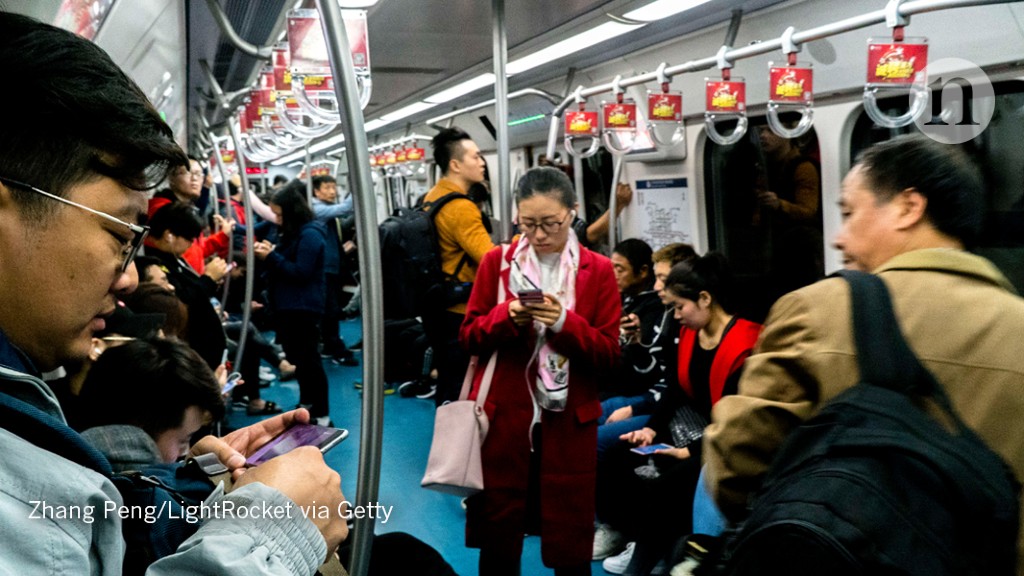 The controversial subject of the first babies born from gene-modified embryos was one of the most censored on Chinese social media last year, according to researchers at the University of Hong Kong.

On February 11, media researchers Marcus Wang and Stella Fan published an article on the Global Voices news site in which they describe a censorship project they are involved in, called WeChatscope.

According to them, WeChatscope retraces deleted articles from 4,000 public accounts on WeChat, the most popular social media platform in China, which has an average of 500,000 users per day. The project keeps deleted publications in a database.

Wang and Fan said the team had conducted a scan with the help of a computer program to analyze about 11,000 censored articles in 2018 in search of common keywords, that they had used to create a list of the ten most sensitive topics.

Internet censorship in China is extensive. Private companies and government officials block articles that violate the country's rules. Many companies also have their own teams that censor their own content.

A spokesman for the project said Nature these gene-modified babies became a censored topic just a day after Chinese biophysicist He Jiankui announced that twins were born from gene-modified embryos in China.

By far the most censored subject was the trade war between the United States and China. Other postings included include local and international politics, a doctor jailed for criticizing traditional Chinese medicine, a major vaccine scandal, and allegations of sexual harassment against a professor at Peking University in Beijing.

According to Wang and Fan, most deleted messages were replaced by a notification stating that they had been removed "for violation of the relevant laws and regulations", which means that government censors or the team of WeChat's internal censorship considered that the content violated the censorship laws.

Some messages have been removed by the users who downloaded them. This is a common occurrence on WeChat because people can be accused of spreading rumors if their message is republished more than 500 times, write Wang and Fan in the article.

In their article, Wang and Fan wrote that censored topics in China were "extended from domestic politics and social unrest to less politically sensitive topics, ostensibly to support the image." international politics of China as a "great power".

The case of genetically modified babies seems to embarrass the country, and the subject has been censored in online press articles as well as in WeChat publications.

A report from the Chinese state press boasting of its achievement as a "historic breakthrough" was suppressed after international scientists condemned the job. Articles describing his past achievements in sequencing the genome have also been removed from government websites.